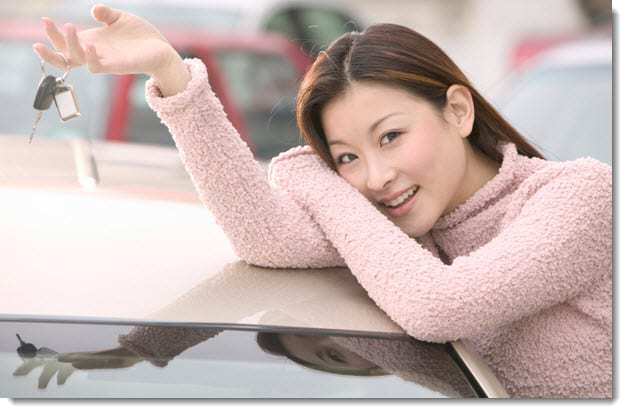 Hyundai has revealed that it is looking to replace its standard locks with those operated by mobile devices.

Auto manufacturer, Hyundai, headquartered in South Korea, has announced that it is working on a keyless entry system for its vehicles, based on NFC technology.

This could mean that car keys will be redundant in as short a time as two years from now.

The engineers at Hyundai have developed a new form of NFC technology that will allow a smartphone to lock and unlock their vehicles simply by waving the device over the window of the vehicle, which has been enabled with an electronic tag.

This use of NFC technology is completely unique in the automotive industry so far.

According to Allan Rushforth, the Hyundai Motor Europe chief operating officer, “The Connectivity Concept showcases the Hyundai’s philosophy of making tomorrow’s technology accessible to a wide range of customers.” The Connectivity Concept is the name of this new NFC technology based program. He also went on to say that by using this technique, it enables the automotive manufacturer to take advantage of the all-in-one nature of smartphone features that already exist, while “integrating it into everyday driving in a seamless fashion.”

The new NFC technology smartphone system was demonstrated by Hyundai in the concept version of its latest vehicle while in Germany. This popular i30 small car will be available in the 2015 model of the vehicle.

The car cabin of the Connectivity Concept i30 vehicle also includes a central console with a 7 inch display. This allows users to rest their smartphones onto the console pad in order to take advantage of additional features, such as synching music and for wireless charging. Moreover, it also uses the navigation route data for the contacts list to integrate with the vehicle’s information system.

The NFC technology based system will also be able to save the in-car preferences of the smartphone user, including seat positions, radio stations, and even the adjustments of the mirrors. Different profiles can be saved for each driver. At the moment, these options are being tested in the popular i-series vehicles. It hopes to integrate additional features, such as lane departure alert systems and reversing cameras.