Aire Technology patent-holding company has filed a lawsuit against the iPhone maker.

The lawsuit was filed with the US District Court for the Western District of Texas.

The company’s lawsuit asserts that Apple products such as the iPhone and Apple Watch “that support NFC and/or mobile payment applications, such as Apple Pay […] infringe at least one claim” of three US patents. Those patents were originally granted to Giesecke+Devrient for NFC technology and other tech that supports the contactless communication processes between enabled devices and user authorization.

Aire Technology is “sole owner by assignment of all rights, title, and interest in the asserted patents,” and is pursuing “damages (past, present, and future), costs, expenses, and pre-judgment and post-judgement interest for Apple’s infringement” of the three patents. The company is also seeking “a trial by jury of any issues so triable by right.” 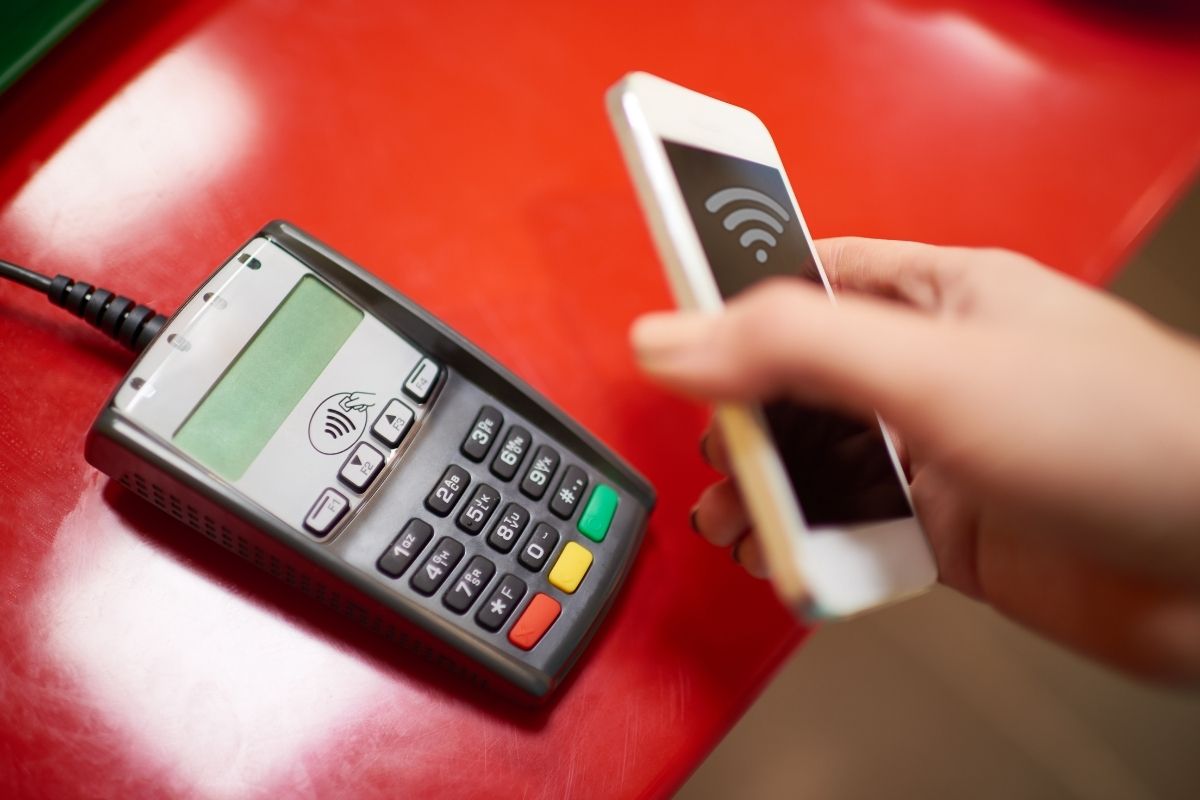 The patents have to do with NFC technology and other contactless communication tech used by Apple Pay.

The iPhone maker has been facing quite a number of challenges with respect to its near field communication chip tech over recent weeks. For instance, the European Commission is preparing to file antitrust charges against the company over Apple’s limitation of access to its chip technology.

Moreover, an Australian parliamentary committee recently held a public hearing to discuss issues applicable to companies including Apple regarding whether they should be required to permit third-party payment app access to the NFC technology chips in their smartphones. The Irish company is only the latest in a growing list of issues Apple is facing with this tech.