Engineers at the university developed the new medical tech to help spot illness and deterioration.

A team of University of Arizona engineers has developed a new form of wearable technology that can help detect the presence of diseases or deterioration in older adults.

Thought it is a form of tech worn on the body, it is considerably smaller than a smartwatch.

This tiny wearable technology isn’t just smaller than a fitness tracker, but it is also tinier than a dime. At the same time, its accuracy level is substantially greater than any fitness tracker sold by retailers.

“The vision for the device is ultimately, you put this on, and we can detect what’s wrong with you,” said project leader, biomedical engineer Philipp Gutruf. To use the disease detection gadget, the engineering team started with a scan of the patient’s body. From that point, the engineers use a 3D printer to print a mesh band that will be used for holding the gadget in position on the body.

“[It’s] soft. Intrinsically soft. Almost imperceptible. Almost like a second skin,” said Gutruf. By creating a perfect fit to hold the device against the body, it will provide a benchmark for the patient’s overall health. 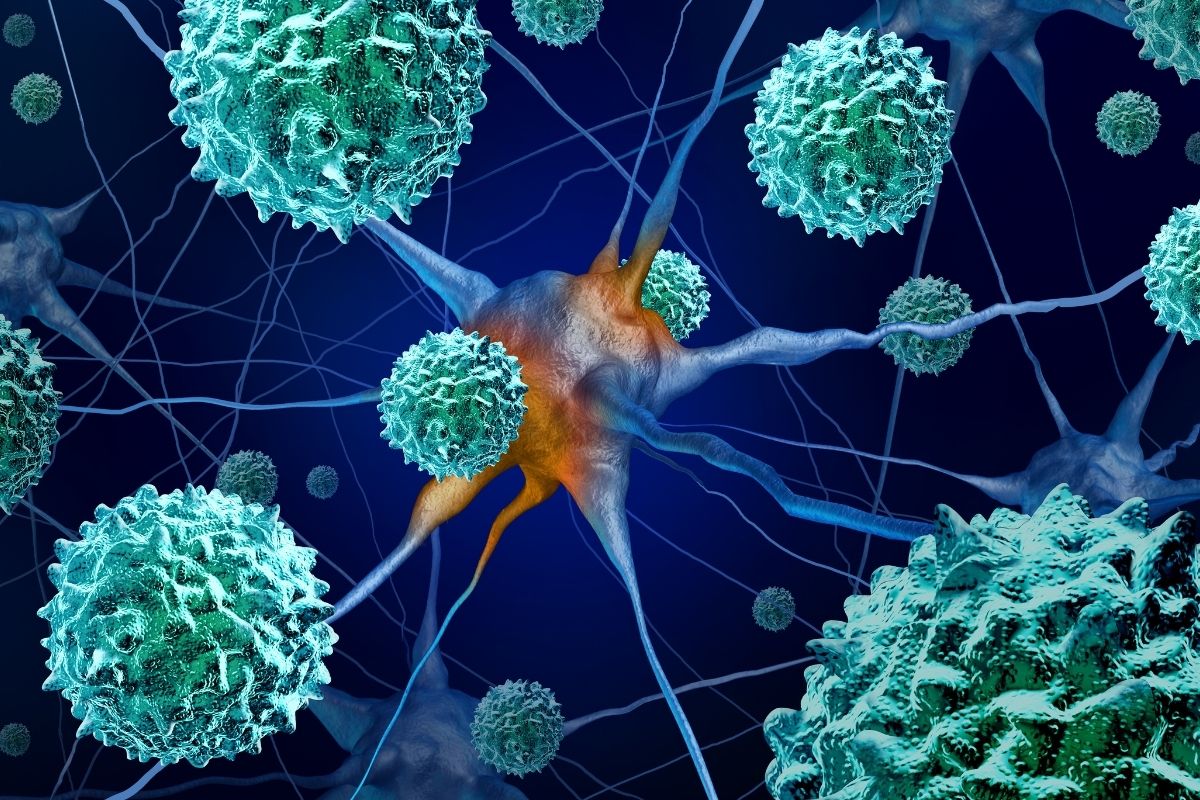 As the wearable technology continues to be worn, it uses patterns to spot disease and decline.

Over time as the gadget is still worn against the skin, the data it collects can provide critical information in the diagnosis of diseases such as frailty. Some of the data collected by the device includes changes in muscle movement. Following the benchmark, changes in patterns can be spotted in deterioration from frailty.

“If we can diagnose this early on, we can make a big impact on a large population,” explained Gutruf. The little gadget is sensitive enough that it can detect even the tiny temperature change that occurs following a walk up a flight of stairs. It is completely wireless and does not require a battery.

“We have the capability to capture power from a power-casting system. I have one here sitting at my desk. It keeps my device topped off 24/7,” said Gutruf when describing the wearable technology he has been wearing.