SingTel, a leading telecommunications company in Singapore, has partnered with Standard Chartered Bank in order to launch a new mobile commerce platform. The platform is comprised of three services that are offered by SingTel and Standard Chartered Bank. These services are designed specifically for smartphones and cover money transfers, retail payments, mobile travel insurance, and loan applications. Those with smartphones will be able to use the new platform, which is called Dash, and the platform will not be exclusive to SingTel customers.

Dash could be supported by more than 20,000 merchants throughout Singapore by year’s end

There are already several thousand retail groups that support Dash and SingTel expects that some 20,000 merchants throughout Singapore will be working with the platform by the end of this year. Money transfers between consumers is expected to be the most popular use of the platform, as the demand for money transfer services has become quite high in Singapore. Dash is the latest in a large number of similar platforms that have been launched in the country in the past few months.

Singapore continues to prove itself as an attractive mobile commerce market 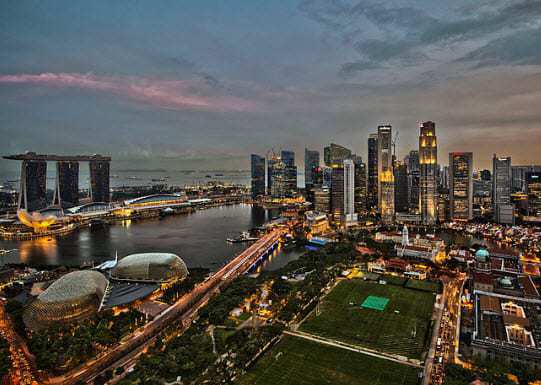 Singapore has become a very attractive mobile commerce market, but there were very few mobile-centric platforms available to consumers until this year. These services are becoming more common as more retailers, banks, and telecommunications companies begin to involve themselves in the mobile commerce space. The recent flood of mobile services has created a great deal of competition for the attention and support of consumers and no single platform has yet managed to establish itself as the absolute favorite among any significant number of people.