Since Apple unveiled the next version of its mobile operating system, many opinions have been voiced.

The question that is making many technology news headlines at the moment is whether the iOS 8 release from Apple is a shining new beacon of technological mastery, or whether it is a dud that has truly missed the mark.

It didn’t take a full 24 hours before this mobile tech news was bringing on hundreds of opinions online.

The initial unveiling of the iOS 8 was on Monday, during the company’s keynote at the WWDC 2014. The initial wave of opinions that were being voiced online seemed to suggest that the unveiling was actually a promising one. Certainly it gathered the attention of the world and each of the details have been discussed at length.

Among the most important maintained elements of the iOS 8 is the cross device communication. 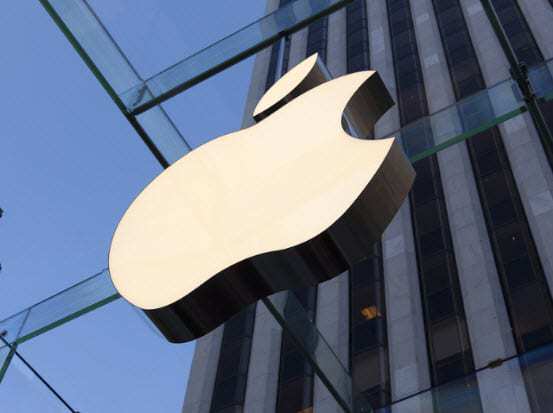 This ability to communicate among iPhones, iPads, Macs, and other Apple devices is important not only to the consumers who use them, but also to mobile marketing firms. Marketers must be capable of reaching their targeted consumers and the most effective way to do this – as is the current general opinion – is to be able to cross all of the consumer’s favorite devices, no matter what happens to be used at the time.

When a customer has filled a shopping cart while using his or her iPad but has not completed the purchase, it is of great importance for that individual to be able to be retargeted on a mobile device as they clearly are conducting shopping activities over that channel. This type of added communication is not only crucial to reaching the customer for effective marketing, but it could also impact shopping cart abandonment – or ensure that the purchase is, indeed, completed, even if it is polished off over a different device.

Apple is clearly using its iOS 8 as an important step to enhance continuity among the Mac, iPhone, and iPad so that an activity can be started on one device, but then polished off at another time using a different device. The Instant Hotspot also provides the ability to make and receive calls and texts from an iPad or Mac, which further enhances the cross-device experience. According to Apple, the release of this latest operating system is the largest since its App Store was launched. It will be interesting to see what users and marketers think once it is being used on a regular basis.