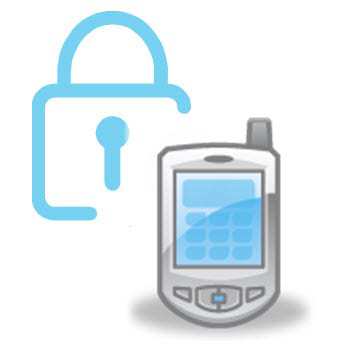 The measures taken in this light will define whether or not the industry thrives.

The mobile payments marketplace is becoming a crowded place in terms of companies that are – or will be – offering the services, but studies are showing that the only way that consumers will get on board with this new use for smartphone technology is if the security will be shown to be adequate.

One survey after the next is showing that the primary hesitation from consumers is over security concerns.

Predictions in early 2011 had stated that mobile payments would be far ahead of where they are today. The main problem that has been standing in the way is that consumers simply haven’t reached the point that they feel as though they can safely use their smartphones for financial purposes – such as buying products – without risking having their data stolen either by hackers or because the actual device went missing.

Security is still the issue that could make or break mobile payments.

Equally, there have been some serious advancements in mobile payments over the last year and half. Starbucks is a prime example of this type of success. Throughout 2011, it processed 26 million transactions over smartphones and tablet computers. This makes the coffee chain the largest program of this nature in the United States. At the same time, when compared to the number of transactions that company actually sees, the paying method remains a small fraction of the total.

No matter whether consumers are falling over themselves to use their smartphones to buy things or not, the mobile payments is becoming very crowded with providers. They are discovering that once they have their actual infrastructure in place, their main concern is going to have to be security if they are going to be able to encourage consumers to choose them as their option of choice.

Though consumers are highly focused on ease and convenience, they are experienced enough with the risk of hacking and identity theft that they will draw the line at a certain place if they feel that mobile payments are not offering enough security to keep their personal and credit card/bank account data safe.