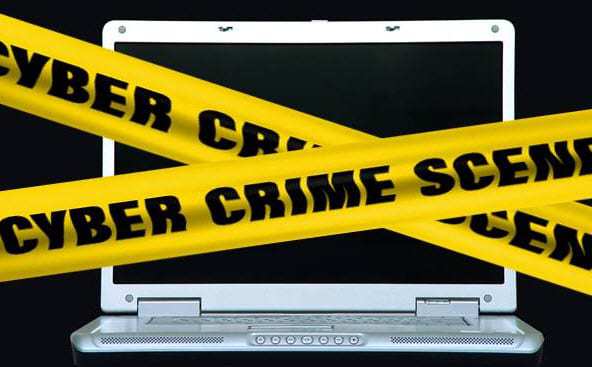 Next year is expected to open up new possibilities for businesses and consumers in terms of the various things that will be possible on mobile and in the social sphere, but at the same time it will also pave the way for a wide range of new cybercrime that will be making their attacks in all new ways.

This year already showed notable gains for hackers, both in the frequency and the quantity of the data breaches they have accomplished. Companies of all sizes – including those that boast significant safeguards in strong security systems – have found themselves on the losing end of cyber attacks.

Though companies are working hard to plug the holes in their current website security, they are also becoming aware of the fact that there will be new risks in the future, too.

According to Cenzic, the top security problems that will affect consumers and companies in 2012 include:

• Threats to social networking – though this is nothing new, what will change is that login information will no longer be the primary hacking target. Instead it will be the company employee data from Facebook so that a larger amount of private data can be stolen through complex phishing techniques.

• Mobile digital wallet threats – as mobile wallets gain in popularity, they will also become a more sizable target for cyber criminals. Though the majority of mobile phones have security safeguards built-in to protect their users against data theft, but there is greater security still required in the ways that mobile information is transferred from the device to the web.

• Cloud technology threats – as cloud technology has become a reality, hackers are now looking to access information that is stored within the cloud.