In an effort to help boost the fairness of Facebook AI technology, the social media giant is rolling out a new paid program to reduce built-in biases in its facial recognition software.

Facial recognition is notorious for failing in attempts to classify women and people of color.

To improve Facebook AI, particularly in facial recognition, the company has rolled out a new data set for its researchers that includes a diverse group of actors who were paid specifically for providing their genders and ages among their data.

The goal is to apply this newly announced open-source data set for gauging whether its new artificial intelligence systems will work well for people of various genders, ages and skin tones, as well as for images taken in different lighting. The purpose of the data set was not for training artificial intelligence facial recognition’s capacity to identify people by their gender, age or skin tone, said a statement from the company. That use would be in direct violation of the terms of use for that data.

The new Facebook AI data set has also been released internally to encourage its own teams to use it.

The Casual Conversations data set is comprised of data from 3,011 people across the United States, in addition to 45,186 videos. The social media giant used that name for the data set because the videos of the thousands of paid participants were recorded while they provided unscripted answers to a number of different pre-selected questions.

Human employees labeled the video lighting conditions and used the Fitzpatrick scale for determining skin tone. That scale dates back to the 1970s and was created by a dermatologist to classify specific skin colors.

Though this Facebook AI data set not the first time that an artificial intelligence data set was created including people who had actively agreed to participate, typically 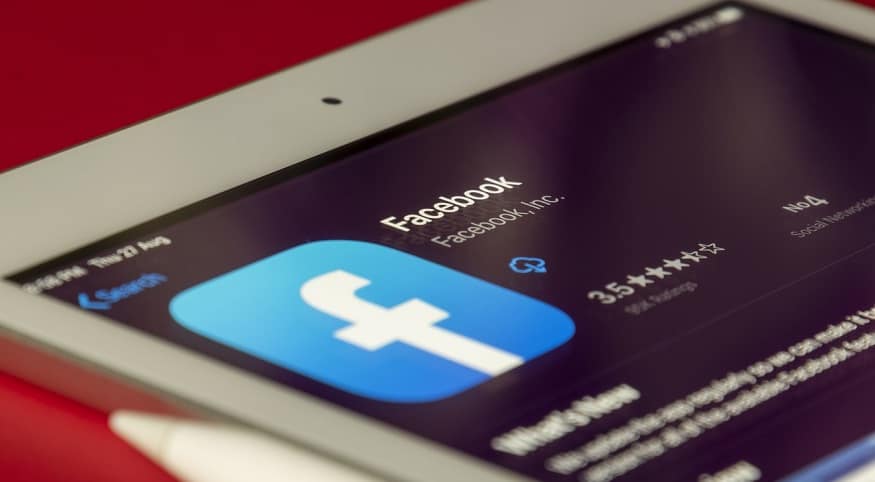 speaking, data sets are built on information about people who didn’t know that they were included in any way. Some key facial recognition software training data sets have been built on images from people who have no idea that their data was used in this way.