This tech is able to detect these recruitment behaviors against women and visible minorities.

A new AI hiring discrimination tool has been developed to help spot these employment website recruiter behaviors against women and visible minorities.

Prior research has solidly determined that several industries have significant gender and ethnic pay gaps. However, available data doesn’t make it as easy to measure the extent to which discrimination is the cause of those inequalities. The new AI hiring discrimination tool was deployed to assist in forming a better understanding.

The artificial intelligence tool was developed by researchers at the London School of Economics. It was used to place the spotlight on the way in which prejudice by recruiters is affecting these outcomes. Those researchers applied the algorithms formed through the supervised machine learning to the Swiss public employment service’s online recruitment platform.

The hiring discrimination tool worked with data from 452,729 searches by 43,352 recruiters.

Those recruiters were exposed to 17.4 million profiles in their search results and of those, there were 3.4 million profile views. The AI technology was used to conduct an analysis on the amount of time recruiters spent examining each profile and whether or not a particular jobseeker was contacted.

They determined that there was a 19 percent lower likelihood that recruiters would contact jobseekers from ethnic minority and immigrant backgrounds when compared to candidates with equal qualifications from the majority population.

This same research also discovered that in professions currently dominated by men, women were contacted 7 percent less often than their equally qualified counterparts. That said, in professions dominated by women, men had a similar disadvantage in being contacted by prospective employers. Surprisingly, the time of day played a measurable role on bias. The highest levels of discrimination occurred just before lunch or at the end of the workday, when recruiters viewed profiles more quickly, demonstrating up to 20 percent higher discrimination levels.

“Our results demonstrate that recruiters treat otherwise identical job seekers who appear in the same search list differently, depending on their immigrant or minority 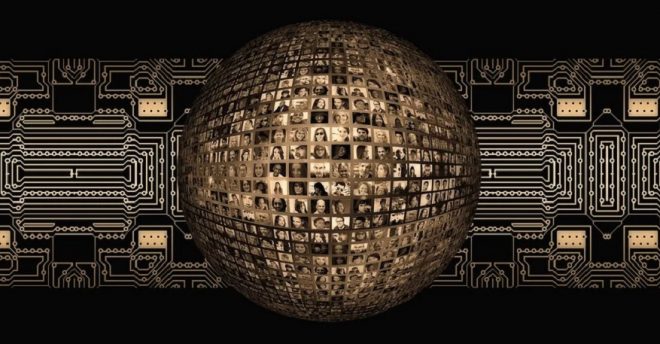