A new US Army facial recognition security system installation request for proposals has been made. The goal is to have the systems installed at all base entry points.

The new systems will require integration with the existing Automated Installation Entry system.

In this way, the US Army facial recognition tech would be added to enhance the existing Automated Installation Entry system in place at bases across the United States. The tech being sought includes a biometric recognition camera system. They are seeking proposals for systems that will be able to “see through the windshield of approaching vehicles in various weather conditions during the day and nighttime.”

This solicitation for proposals came as a surprise to some, considering the controversy surrounding this type of technology. Questions and doubts have been raised regarding the accuracy and racial impartiality in the technology’s capacity to recognize individuals. Over the last few years, private organizations and governments alike have been abandoning and banning the technology in its current form due to those limitations.

US Army facial recognition systems would need to be more accurate than other systems in existence.

Misidentification in a military context could be particularly problematic. Unlike the way the technology has been used in the civilian sector, in military applications, it is not merely a matter of identifying, classifying and verifying a perceived threat. In this context, it could also initiate neutralization measures.

The solicitation for proposals has followed in the path made by the Transportation Security Administration. That agency has bene using this type of technology to “automate the identity and boarding pass verification process at their airport checkpoints.”

Amid the controversy around this technology, attempts are being made to assuage concerns regarding the US Army facial recognition use. It has underscored recent high-resolution camera advances as well as those made in identity analytics software. 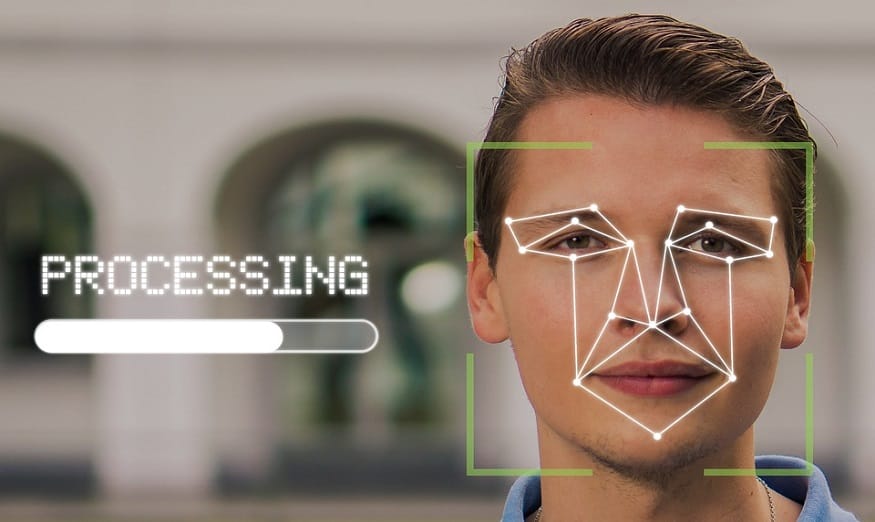 “Advances in high-resolution image cameras and identity analytics software are closing the performance gap with respect to errors encountered in the visual spectrum and illumination changes,” read the US Army facial recognition system proposal solicitation.