The credit check giants are using new tech from Onfido to boost its fraud detection capabilities.

Experian and TransUnion will be implementing new face authentication technology from Onfido in an effort to ensure that people are who they say they are when they open new accounts.

Facial biometrics tech will become a component of the identity checking and verification process.

This new face authentication strategy could change the way new accounts are opened and identities are approved before loans are taken out. Borrowers and new banking customers in the UK will soon need to have their faces scanned as a part of confirming their identities. Those banking customers will be able to cross reference their scans against other official forms of photo identification, such as a driver’s licence or a passport. This will allow them to confirm that they are who they say they are, using nothing more than their smartphones’ front-facing cameras.

The goal of this biometric technology is to help banks to improve their security while opening up an increased number of services that customers can use remotely. Among Experian’s clients are Barclays, Lloyds, the Co-Operative, and Royal Bank of Scotland among others. On the other hand, its rival, TransUnion, works with Monzo and NatWest. That said, the latter service for checking credit scores does not include UK customers in its current agreement with Onfido.

Onfido has played down the impact of using its face authentication technology for loan approvals.

The London-based company has said that while its technology will be used as a component of bank security techniques, it won’t result in substantial visible changes to consumers in the near future.

“While we don’t anticipate that the implementation of digital identity verification will have an immediate radical change to the process by which loans are approved, some users may opt in to use this approach to verify their identity when first engaging with the organisation,” said a statement from the company published in The Telegraph. 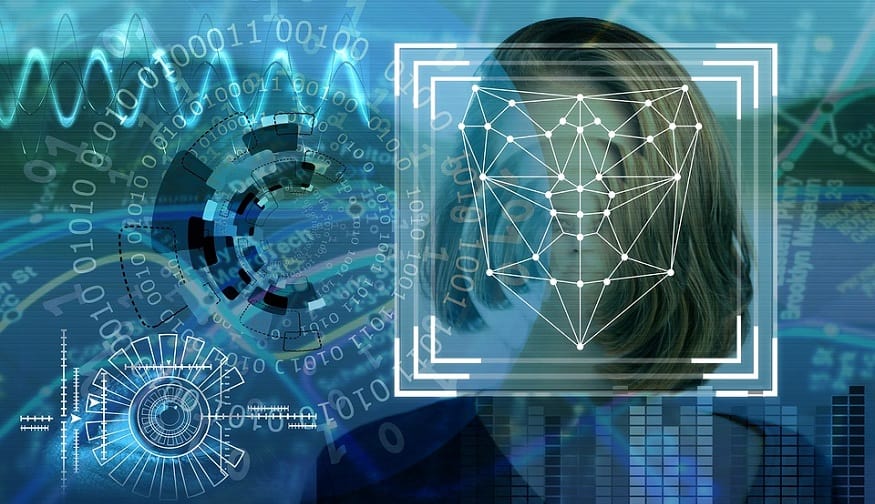 Instead, Onfido explained that its partnerships in face authentication illustrated that the credit bureaus are “commitment to innovate in line with growing consumer demand.”