China has become one of the world’s leading mobile commerce markets, surpassing the United States in terms of mobile transactions. This may be due to the difference that exist between the two countries, especially when it comes to population. Chinese consumers have also shown that they are more willing to participate in mobile commerce, having a higher degree of comfort with mobile technology. Chinese companies have been quite aggressive with their promotion of mobile payments as well, encouraging consumers to use their devices when paying for products online and offline. 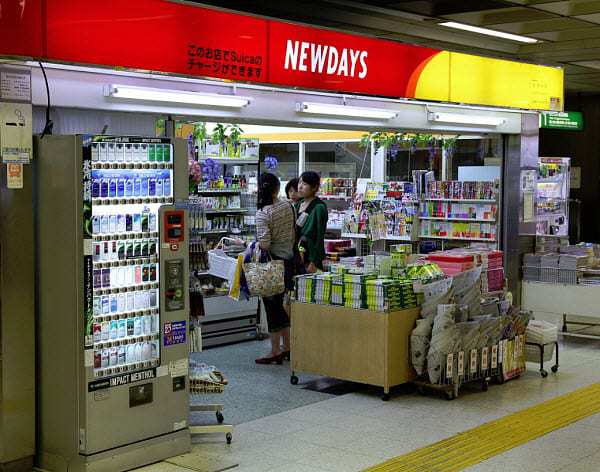 Apple recent released its own mobile payments service in the United States, which has found modest success. In China, however, several mobile payments services have emerged with strong support from consumers and businesses alike. Tencent, makers of one of China’s most popular social applications, has found a way to turn its messaging app into a mobile commerce platform. This has enabled several million people to conduct mobile payments with relative ease.