A year-long partnership has been formed between the American Cancer Society and Skillz.

The American Cancer Society (ACS) and the leading mobile eSports platform Skillz have announced a year-long partnership that will feature a series of charity eSports tournaments. These charity tournaments with support the fight again cancer, VentureBeat reports.

Mobile gamers around the world can compete in games and donate proceeds to the American Cancer Society.

The charity eSports tournaments will include games that are powered by the Skillz platform. Mobile gamers across the globe will have the chance to compete in these games with donations going to the ACS.

Skillz can reach wide audiences because anyone with an iOS or Android device can take part in these events.

Players who are interested can download Skillz-enabled games and opt-in for alerts when tournaments go live in games like Strike Bowling, Solitaire Cube, Bubble Shooter Tournaments and Bubble Shooter League. The first tournament is set to run June 29 to June 30, 2019.

“Competitive gaming is rapidly emerging as one of the most effective modern fundraising tools,” said Skillz CEO and founder, Andrew Paradise, in a statement.

“Today’s charity eSports tournaments are equivalent to last decade’s charity marathons or golf tournaments. Through the power of democratized casual gaming, Skillz and the American Cancer Society are collaborating to further the important mission of eradicating cancer,” Paradise added.

Skills has proven itself to be a powerful platform for charitable fundraising. It has activated almost 27,000 new non-profit donors in just 10 single-day eSports charity tournaments.

The American Cancer Society is the largest private non-profit funder of cancer research in the US. The organization supports cancer research, prevention, screening and detection, access to care and patient services. In total, the ACS has invested more than $4.6 billion in cancer research.

Today, the total global gaming audiencehas roughly 2.6 billion players. These players can make a significant impact on the fight against cancer, a disease that kills one in six people globally.

“When the mobile gaming community rallies together, it can be an incredible force for good, flexing the power of modern technology to tackle persistent health challenges like cancer,” said Sharon Byers, chief 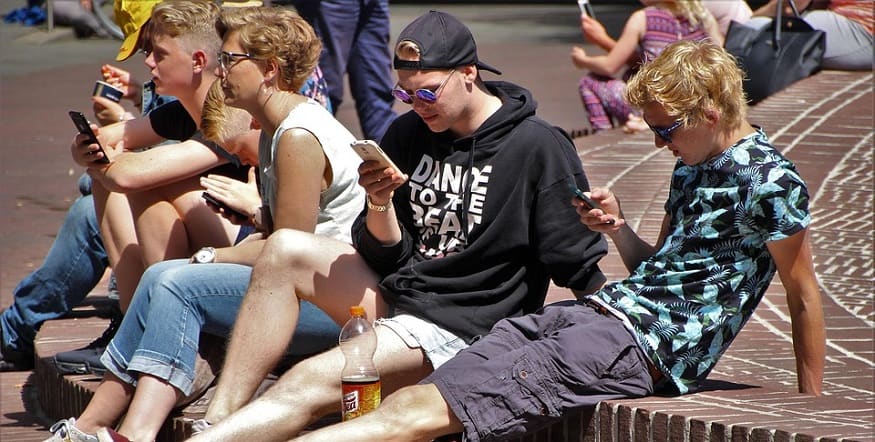 development, marketing, and communications officer of the American Cancer Society.

Byers said that the ACS is eager to start the “cutting-edge” charity eSports tournaments with Skillz.