A new mid-range mobile phone called the Neon is expected to launch this month or early next month.

The first BlackBerry Android smartphones, called Priv, were first announced last year. The intention was to excite the market with the mobile phones people had been waiting for.

Even more Android based mobile phones will hit the market over the next couple of months.

In fact, there are three mobile phones expected from the struggling Canadian company during that time. CEO John Chen indicated that there could be a mid-July launch of BlackBerry Android smartphones. While Chen’s initial announcement suggested only one mobile device, more recent reports indicate three. Popular American tech blogger, Evan Blass, was the first to make that report.

The BlackBerry Android smartphones are the new normal for the company’s handset operating system. 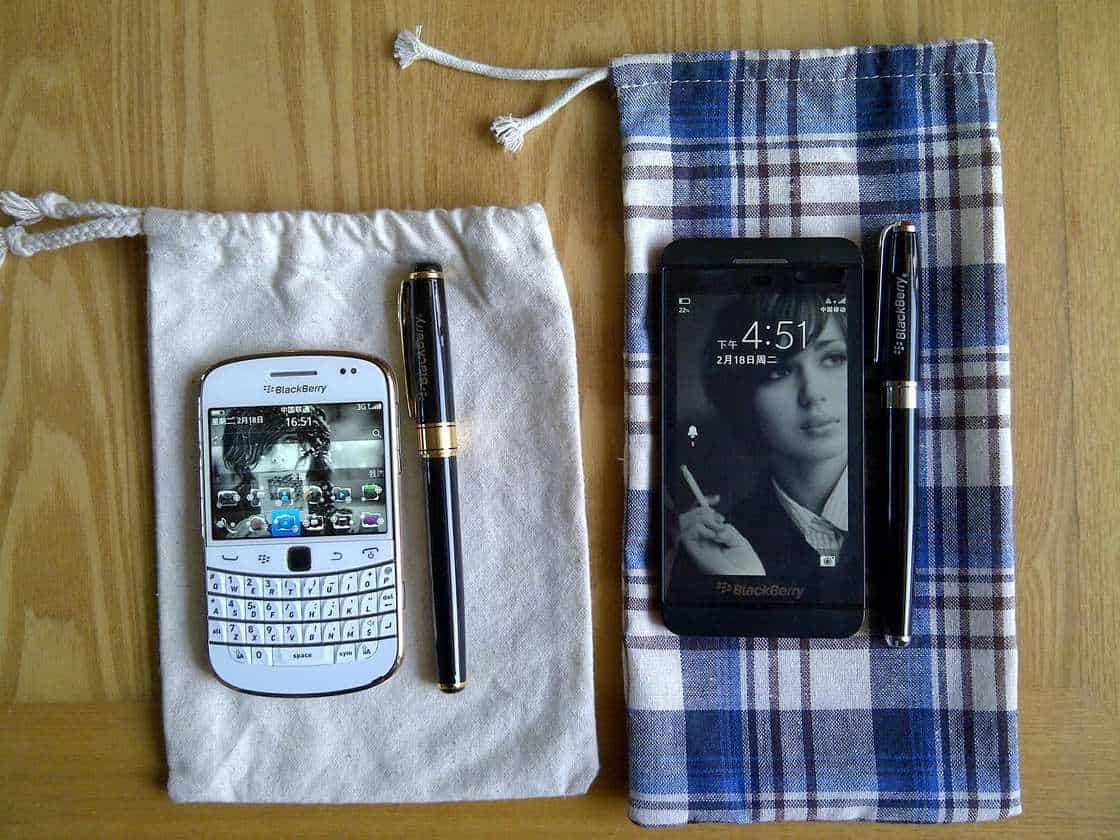 The handset manufacturer has refused to give up on hardware despite considerable struggles and losses. Since it released its first mobile device based on Google’s Android operating system, things have looked better. The Priv was the first Android based BlackBerry smartphone. Its release went pretty well with the majority of tech enthusiasts.

Now, BlackBerry is hinting at a new flagship smartphone in addition to a couple of other mid-range mobile devices. These will all be based on the same OS. These devices will be called the Neon, Argon and Mercury, according to Blass. The first to be released will be the Neon, said the tech blogger.

So far, reports indicate that the BlackBerry Neon will have a Full HD 5.2 inch display within a metal uni-body design. It will feature 3GB of RAM, 16 GB of storage and will be powered by Snapdragon 617 chipset. It will have Qualcomm QuickCharge 2.0 support and a 2,610mAh battery. In terms of lenss, there will be a 8MP front-facing camera and a 13MP rear facing camera.

This first of the next wave of BlackBerry Android smartphones will launch either this month or early next month. Of course, these details have yet to be officially confirmed by the company. That said, if they are as accurate as they appear to be, they could easily rival the popular Chinese budget smartphones.