Massive mobile wallet strategies have now been launched in the UAE. As a result, mobile wallet payments will reach $13 billion in the country within a span of five years. The strategies will upgrade all devices and UAE banks to accept transactions via smartphones.

The Mobile Wallet Project has been launched and will take a 35 percent market share in five years.

The prediction is that the mWallet will generate $13.6 billion in mobile wallet payments (AED50 billion). Within the same five year span, it will grab hold of over a third of the market. This launch affects 17 of the leading banks in the country. The new technology is being introduced to ensure the compatibility of those banks with the project. After the initial launch with the largest banks, it will broaden to all banks by way of a membership program. The UAE Banks Federation described these intentions within its annual report.

Mobile wallet payments growth is seen as a vital component of sending the digital economy forward. 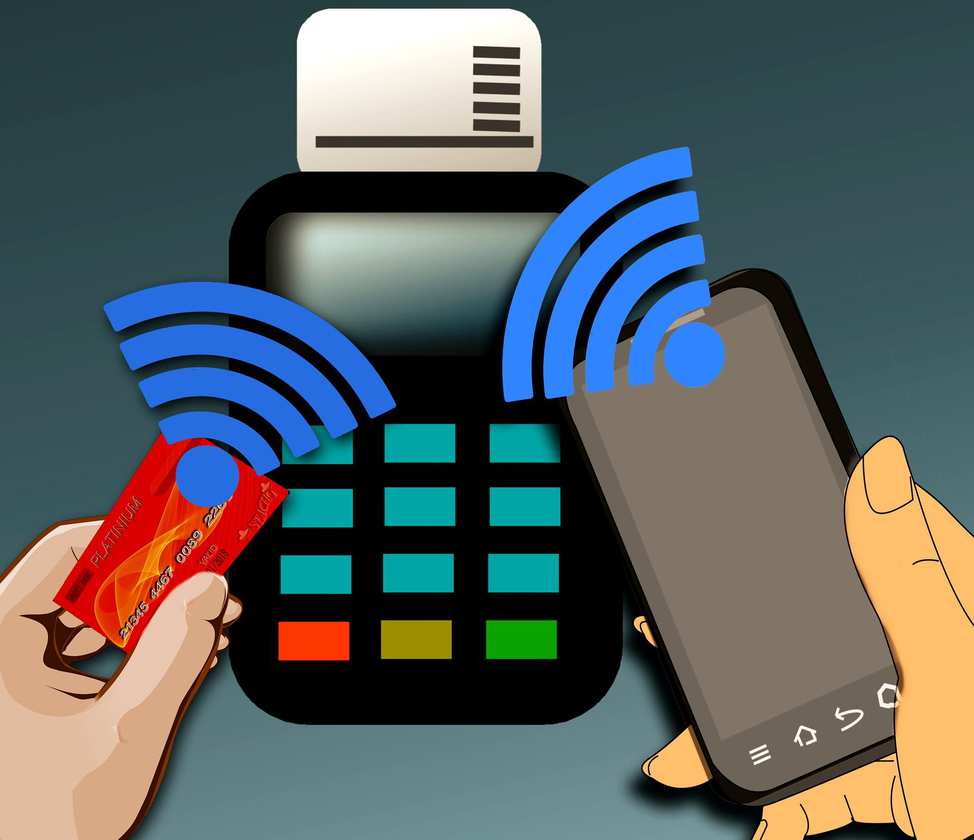 The report said “The mWallet is a critical initiative which is expected to be an important catalyst for the future of the digital economy as it benefits the financial services component of the Smart Government initiative.”

The primary form of technology used by mobile wallets is near field communication (NFC). Shoppers using this type of transaction use an app on a smartphone and enter a PIN to authenticate. They can choose the account they would like to use as a feature of the mobile app.

The final step is to tap the device against a reader on the payment terminal. The mobile payment information is transmitted wirelessly. This method can be used in-store for making purchase, to pay utility bills and to send remittances.

The CEO Advisory Council initially approved the implementation of the project in May 2015. It has since been adopted by the Board of Directors. The mobile wallet payments project was developed through the assistance and support of the Central Bank of the UAE. That bank was the first to publish the Digital Payments Regulatory Framework draft. Further development occurred following several workshops with the Smart Government NTSM (National Trusted Service Manager).