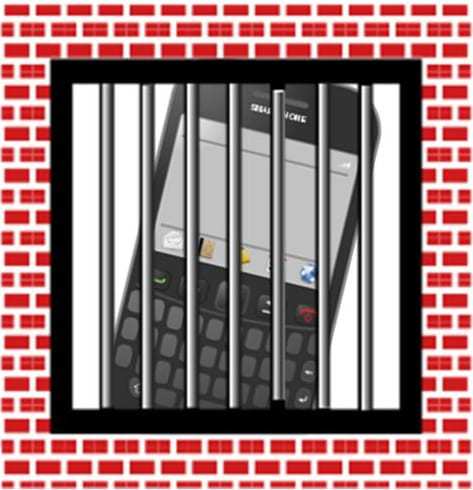 An Ohio player of the hit AR game, Ingress, was detained by police for his digital behavior.

A player of the Ingress augmented reality game from Google’s Niantic Labs has been detained by police as a result of his actions within this smartphone application.

The reason is that this player was found to be “hacking a portal” near a police station.

The player’s phone was experiencing difficulties, which led him to remain near the location of the portal, which was near the police station, causing him to catch the attention of some of the law enforcement officers who worked there. This subsequently led to the smartphone user’s detention.

This is apparently not the first time Ingress augmented reality game players have experienced this.

Similar stories have been popping up all over social media, as one of the gamers was using the augmented reality app near an empty parking lot after dark. Another one had attempted to hack a portal located within close proximity to an air traffic control station. This caused him to have to take off away from the local sheriff. Another story making its rounds of social networks involved a player who was called in to be questioned when a portal was hacked just outside an area that is known for its high drug trafficking.

The augmented reality game is causing a number of issues that were similar to those of the geocaching fad. It has been leading players to linger around odd places as well as locations that are difficult to reach, at strange hours of the day and night.

Officially, the player who was most recently brought in by the police was not arrested. However, the fact that he was one of a growing number of augmented reality game players who are attracting the attention of police and who are being questioned and otherwise detained is significant. It is beginning to generate a challenge in determining the line between the First Amendment and the ability of local law enforcement to take the steps that are necessary to ensure public safety.

Indeed, the behaviors that the augmented reality game is requiring are completely legal and they occur on public land, but they are placing a spotlight on legitimate public safety concerns and may be making it more challenging for law enforcement to identify legitimate risks.

One Thought to “Augmented reality gamer arrested for in-game actions”