Absa, one of the largest banking groups in South Africa, has announced the expansion of its NFC technology trial. The trial was initially launched in December of 2011 and involved 500 of the bank’s staff. The trial was meant to examine the benefits of NFC technology and its uses in mobile commerce, specifically where money management is concerned. These funds could be used to purchase products at participating stores throughout South Africa.

Absa aims to deploy 4,000 NFC-enabled terminals by third quarter of 2013

In its initially stages, the Absa trial focused on the BlackBerry platform. This limited the trial due to the low availability of NFC-enabled BlackBerry devices. Over the past year, the banking group has been working to deploy 4,000 NFC-enabled point-of-sale terminals to retail stores throughout South Africa in order to expand the reach of its trial with NFC technology. The last of these terminals are expected to be installed by the end of the third quarter of 2013. 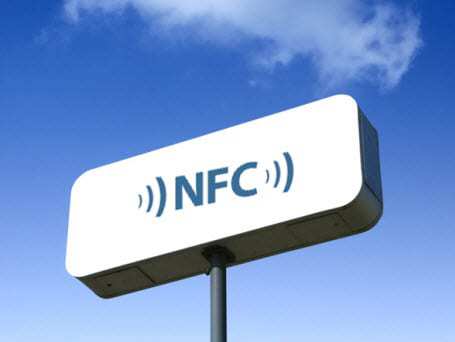 Absa has expanded the trial to incorporate the Samsung Galaxy S4, which is an NFC-enabled smartphone. The Galaxy S4 is currently one of the most popular mobile devices in the world, managing to beat out Apple’s iPhone 5 by a significant margin. Absa believes that including the Galaxy S4 in the trial will help expose more consumers to mobile commerce in South Africa. This may also help make consumers more comfortable with the capabilities of NFC technology and how it can be used in banking on other financial services.

The ultimate goal of the trial is to find a way to make NFC technology and mobile commerce accessible to South African consumers. To this end, Absa has worked to emulate its existing payment card initiatives. The group’s payment cards can be used to make quick and convenient transactions and Absa is keen to see this replicated in its endeavors with NFC technology.