The Canadian bank is already looking to introduce cloud based transactions within the country.

Though RBC and CIBC – two of the major Canadian banks – have already rolled out mobile payments services based on NFC technology, it seems that this trend may not have caught on fast enough for Royal Bank’s taste.

Though the tech has barely had the opportunity to get off the ground, the bank is already moving on to something else.

RBC has made an announcement that suggests that NFC technology may already be on its way out of style, as it is now launching another cutting edge form of mobile payments using a different technique, altogether. The concept of using smartphones in order to pay for products and services at a checkout counter hasn’t even become mainstream yet as the bank has made this decision. 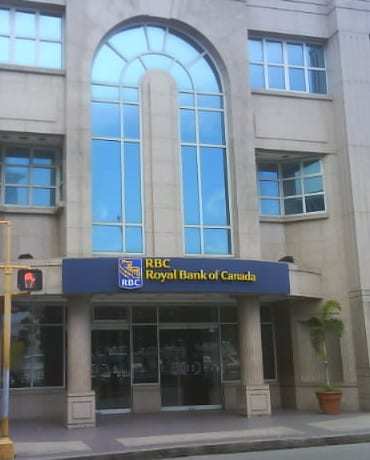 This could end up being relatively harmful to NFC technology trends if this catches on.

RBC is now launching a whole new type of mobile payments technology beyond the use of NFC technology. It will allow the transactions to be completed without requiring a consumer to have to store his or her financial data on his or her smartphone.

Instead, the bank has provided an alternative to this NFC technology method by allowing data to be stored securely and safely in the cloud. According to RBC, this new method is a “safer, faster, more flexible solution” than the other mobile payments techniques that are currently in use by themselves, as well as other banks and companies.

Within a statement from RBC cards and payments solutions executive vice president Linda Mantia, “We have designed a mobile payment solution that offers a better client experience and increased security than has been previously available, while meeting industry standards.” She went on to say that “The result is a solution that offers benefits and options to everyone in the payment ecosystem.”

The bank pointed out that with Secure Cloud, as opposed to NFC technology, RBC assumes the burden of security, as all of the sensitive information is stored with that bank, instead of having to store it on the device, itself.