The Defense Department is working on preventing and cracking down on harassment in the military.

The United States Defense Department is stepping up its prevention efforts against sexual assault and harassment, and a part of this effort includes the Air Force’s use of virtual reality training.

The goal is to use the technology to combat training fatigue and encourage better knowledge retention.

Air Mobility Command (AMC) is running a pilot virtual reality program. It is to be used by both military and civilian employees. It will be used as a component of the mandatory sexual assault prevention and response training (SAPR).

“The goal is of this training is to create an immersive, engaging training where airmen are not on their cell phones, they’re not zoning out, they’re not texting, they’re actually having to pay attention,” said the AMC SAPR Program Manager Carmen Schott, as quoted in a Federal News Network report. “When you’re in the virtual realm, you are there and you have to be involved. You have to be present and use your voice to talk to an airman in need right in front of you. It puts airmen in that experience and helps increase skills and knowledge and abilities on how to answer some of these questions about the sexual assault programs.”

The training requires the employees to wear a virtual reality helmet and interact with a digital character.

With the headset on, the employee enters a virtual lunchroom. There, another employee, played by an actor, confides in them. The job of the trainee is to be able to convince the character to seek help for what they have experienced.

The VR headset provides various response options from which the trainee can choose. The digital character has a different reaction to each of those responses.

“It’s very realistic even though it’s virtual,” said Schott. “You look around and you can see everything behind you on the floor. It’s just very real. It’s really amazing. 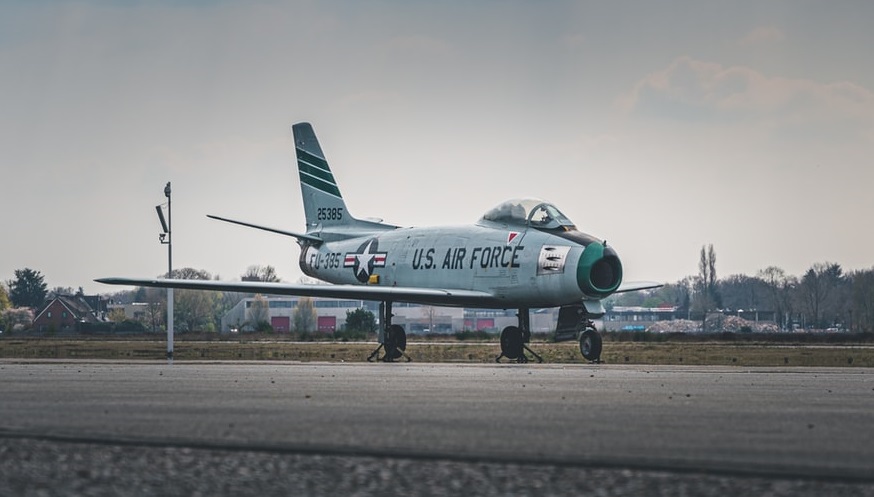 Their voices are there and you’re interacting with them like I would be with you across from a desk or a table.”

The virtual reality program has been deployed in South Carolina at Joint Base Charleston. From there, it will head to Arkansas’ Little Rock Air Force Base.