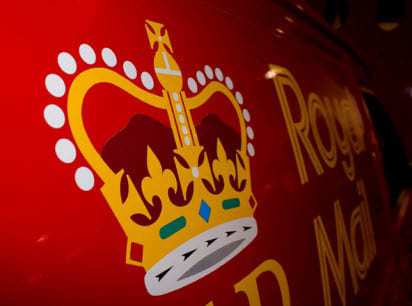 The Post Office, a postal services company wholly owned by the United Kingdom’s Royal Mail, has announced plans to make use of NFC technology for a new contactless payment scheme that will be implemented throughout the company’s postal network. The company has taken note of the growing popularity of mobile commerce, which is made possible through the use of NFC technology. NFC allows consumers to use their mobile devices to make payments for goods and services without having to make contact with a terminal or use physical currency. This concept has managed to grab the attention of consumers, who are now clamoring for NFC-enabled mobile devices.

Post Office to work with MasterCard and Visa for latest endeavor

The company’s new mobile payment system will allow MasterCard and Visa customers to make payments using NFC-enabled mobile devices at over 11,500 facilities throughout the United Kingdom. Consumers will also be able to use their MasterCard Paypass of Visa payWave cards to make NFC-based transactions. The Post Office plans to begin the initial launch of its new mobile payment system in early June and expects that the launch will be completed by the end of the year.

Mobile commerce plan the largest of its kind in Europe

The mobile payment system will be the largest of its kind in Europe. The Post Office believes that it will bring significant benefits to its customers and provide them with more diversity in terms of purchases. The use of NFC technology may also help streamline the company’s postal services, allowing more efficient and expeditious service to customers. When the project is completed, NFC technology will be available to 99% of the country’s population, increasing consumer exposure.

Mobile commerce has attained a massive amount of momentum over the past year. Consumers have proven to be enamored with the concept of making payments for physical goods and services with nothing more than a smart phone. The availability of NFC-enabled mobile devices is still low, but this is expected to change in the coming years as more mobile companies release new smart phones that are capable of facilitating mobile transactions.