Aren’t you glad that we have VoIP? Thanks to providers like Telnum that worked to ensure many more business owners like you maximize the benefits associated with VoIP.

But how does it happen? SIP makes possible the activation of VoIP calls between devices. Learn a little more about the technical details associated with this technology by getting introduced to the various types of servers available.

A Quick Intro on SIP

Session Initiation Protocol or SIP is the golden standard in internet communication. If there’s any level of interaction involved in the transmission of information, SIP may be used. It supports chat, video, voice, instant messaging, games involving at least two players, and even virtual reality!

Such capabilities as well as the extent of control that has been made possible with the various types of servers that perform very specific functions. You’ll learn more about these in the next section.

What Types of SIP Servers Are There?

There are a few ways that you can classify SIP servers. The more popular yet misguided distinction is stateless and static proxy servers. Here’s how you can distinguish the two:

But even though most people only know of these categorizations, there are actually more types that you must know of. Here are the others that you should know about: 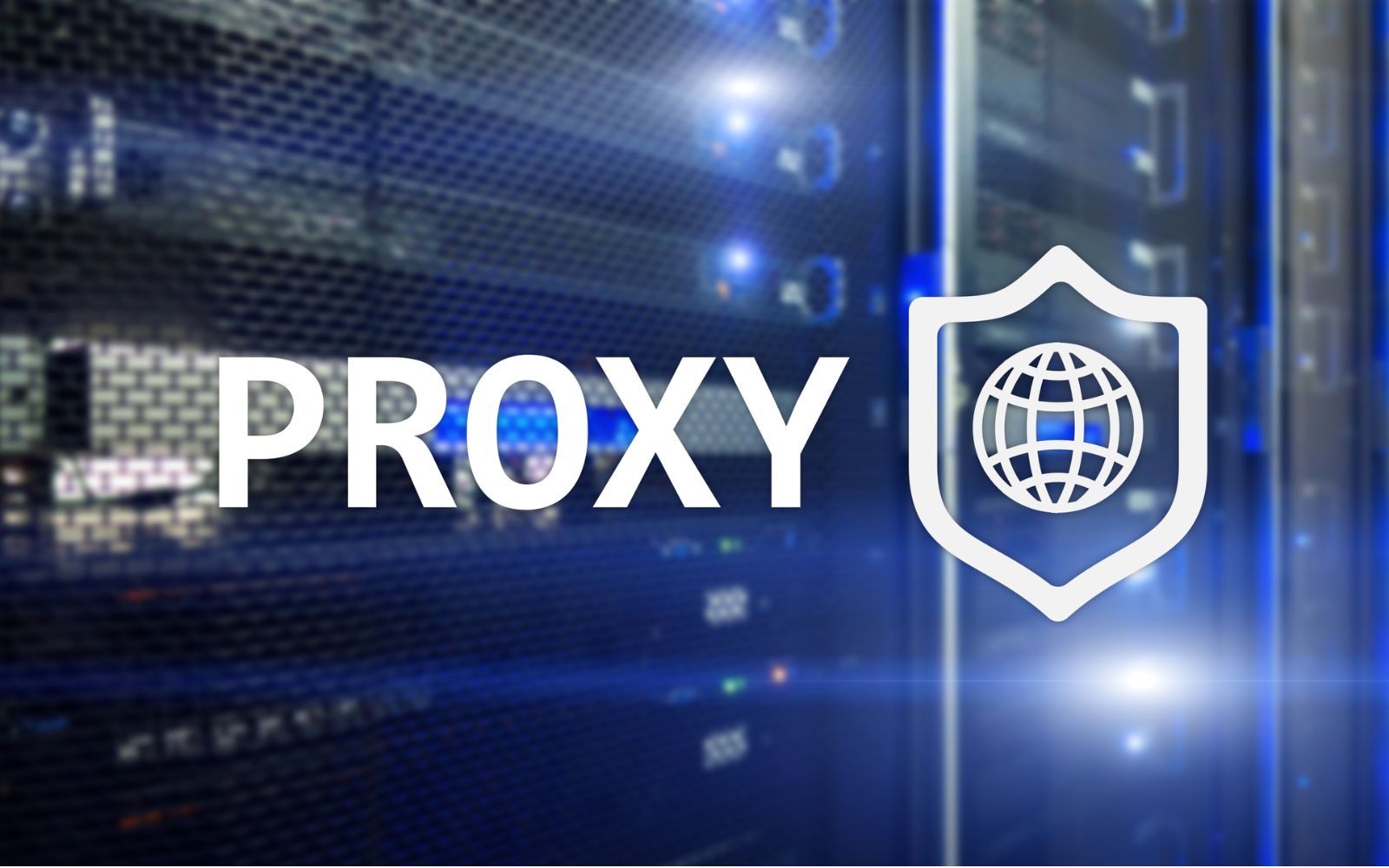 Remember stateless and stateful? Those are actually types of proxy servers. The term proxy should be an indicator of what this type does. It serves as a proxy for a user agent server or even a different proxy server. Its main role is to promote connections between user agents to create a VoIP session.

Therefore, it doesn’t do anything with the data that passes through it. Instead, it literally just allows it to pass through to the next link. It will also update the source and destination as it passes through each of the links until it gets to the end of the chain.

Usually, this would involve using transport layer security to authenticate requests in order to impede malicious users from getting information of any kind meant for another user.

People get this confused with proxy servers because at the surface level, it seems like they perform the same function. But unlike the latter, this doesn’t send in requests to a different server or user agent.

If you want something that is highly scalable but you don’t necessarily need to bill each call, this would be a great option.

Basically, this is responsible for letting everyone else know whether a user is present or available. This is very important for certain functions like call routing, especially if you’re registered on multiple devices.

For example, a call won’t be forwarded to your mobile phone if it’s currently unavailable. Other registered devices would be tried to establish contact. At the same time, it will be the means by which other users within the same system will be able to view whether you’re online or offline.

Depending on who you’re going to ask, there’s a difference between a user agent and a server. But at least for the purpose of understanding the various functions involved in SIP, it can be reasonable to classify this as a server as well.

The B2BUA is one of the main types that you can find. It’s used to hide network topology as well as to provide support to SIP requests that aren’t routed correctly.

Having more information about the server typology that may be found with SIP, we hope that you now have a better understanding of how the technology works. But the good news with VoIP technologies like this is you don’t necessarily have to know the nitty-gritty of the technicalities.

A worthy local phone number provider will always supply you with information and recommendations so that you can focus on maximizing its benefits to your enterprise.