A new upgrade has brought support to the Index controllers for the very slim virtual reality hardware.

The slim virtual reality device has an ultra-slim micro-OLED displays and is only 250 grams.

The displays measure only 1.3 inches and have pancake plastic lenses from the Kopin manufacturer, making it possible for the ultra-light weight. The VR headset display specifications remain considerable, even with its compact and lightweight design. It offers 2,560 by 2,560 pixels per eye, has a 120 Hz maximum refresh rate, and has 30-bit color depth HDR capability. Aside from the lens distance, the visual acuity can also be adjusted by the wearer. The MeganeX gadget operates with Valve Index controllers. 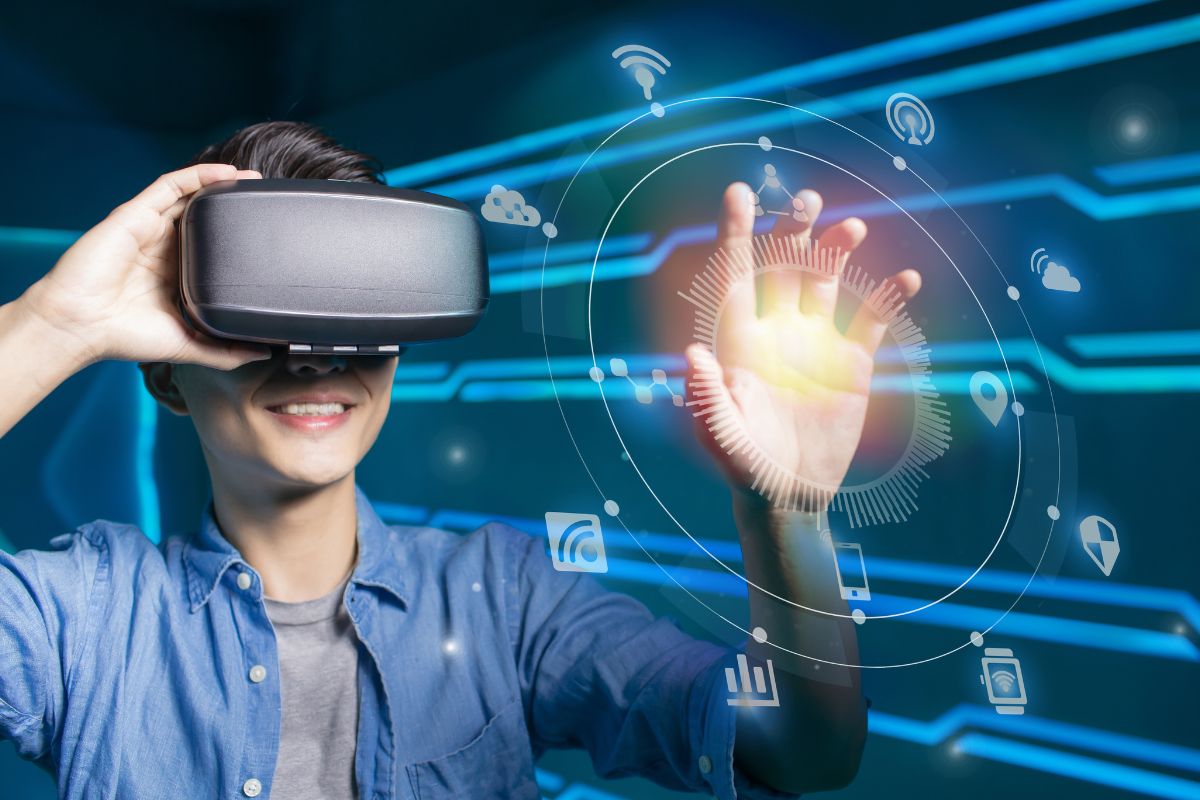 When MeganeX was first unveiled in January, it wasn’t obvious whether Shiftall intended to develop it as a standalone product or if it would be docked with existing ecosystems. The company’s recent prototype shows that the latter is most likely to be the case. It recently tweeted about a Lighthouse adapter for external SteamVR tracking comparable to HTC Vive or Valve Index.

Because of this announcement, it’s safe to assume that other SteamVR ecosystem accessories such as the Vive trackers or Tundra trackers for body tracking are also likely to be usable. Original images of the device make it appear bulky and unfinished, but the production-ready version is expected to be notably sleeker. That said, the manufacturer has confirmed that even in its current state, the device weighs only 68 grams.

At the moment, there don’t appear to be any plans for adding face and eye tracking. On Twitter, Shiftall pointed to the chance that a corresponding extension would “hopefully be available” for the USB-C port at some point. It is planning a Displayport connection for native PC virtual reality, which is done using a converter box.

The current VR headset model was presented in Lisbon last week at the AWE Europe 2022 conference along with additional details about its specs and uses. It is expected to launch worldwide as early as spring 2023 for under $900 retail.