French cosmetics brand Sephora has partnered with ModiFace, a virtual reality technology company, to create a digital mirror that leverages augmented reality. The mirror is, essentially, a monitor equipped with a camera that feeds visual information to the screen. Customers can use the digital mirror to try on eye shadow, which will appear on their face thanks to augmented reality. AR is becoming quite prominent in the marketing field as its interactive nature is becoming better understood.

Consumer behavior is beginning to change, especially as more people begin to base their lives around technology. Mobile technology, in particular, has exposed consumers to a wide range of on-demand content and services and has allowed people to experience interactive marketing in a new way. As consumers become more tech-centric, businesses are having to find ways to engage these people more effectively. Augmented reality is one way to accomplish this task, as it is highly interactive and has been well received by consumers. 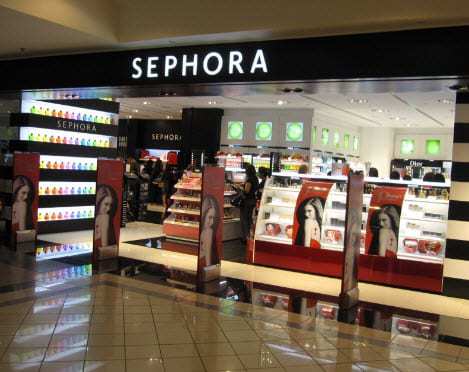 Sephora and ModiFace have spent three years developing the AR system that works with the digital mirror. Currently, the mirror is only usable with eye shadow products, but could be used for a wider range of cosmetics in the future. The mirror is quite responsive, providing AR content as soon as someone looks its way.

Augmented reality has come a long way since its early days. In the past, the technology was primarily used as a derivative of 3D technology, but lost appeal due to the lack of hardware capable of supporting it at the time. AR is currently used primarily as an entertainment tool within the mobile space. The technology has found its way into a wide range of mobile applications that are meant to offer some degree of visual enjoyment. The technology is also being used in a new generation of wearable technology, such as glasses.