Become a star with new mobile app that’s a TV show on your phone.

The new FameGame app from CrowdAmp Inc. is a live gamified and social engagement platform that functions like live reality TV on a smartphone.

Users compete in challenges, submit their talents and vote on their favorites.

The challenges are different each week. For instance, one challenge might be about dance skills while another might be about lip-synching. Users who wish to take part in the contests, submit self-shot smartphone videos of their talents.

After the initial submission period, users can view what has been uploaded to the FameGame app and vote for their favorites. The top favorites are included in a live show that is hosted daily at 5:00 PM PT, reported TechCrunch.

Cash prizes and social validation are the rewards of the FameGame app.

While users do compete for cash prizes, the real reward appears to be social validation. In addition to cash prizes, winners of the reality TV-like contests will also receive a shoutout from a Musical.ly “celebrity” user. Furthermore, the host gives a major shoutout to users and their handles, driving attention their way.

“We think Musical.ly and Instagram are pretty big so it’s hard for them to change their infrastructure in such a way that they make the type of immersive experience that we’ve created with FameGame.”

Presently, young teenage girls are the app’s target market. FameGame CTO Ruben Mayer-Hirshfeld told TechCrunch that the company chose young teenage girls because “they are really obsessed with becoming famous on social media” and in spite of spending a lot of time posting on Musical.ly, they’re “not necessarily getting the gratification they want.”

With that in mind, one of the issues of the app, which targets such a young user base, is that there isn’t any screening happening in between user submissions and user voting. Although the company curates the few videos that make it to its live show, the rest of the time, it seems to be up to the users to report inappropriate content. In other words, it’s 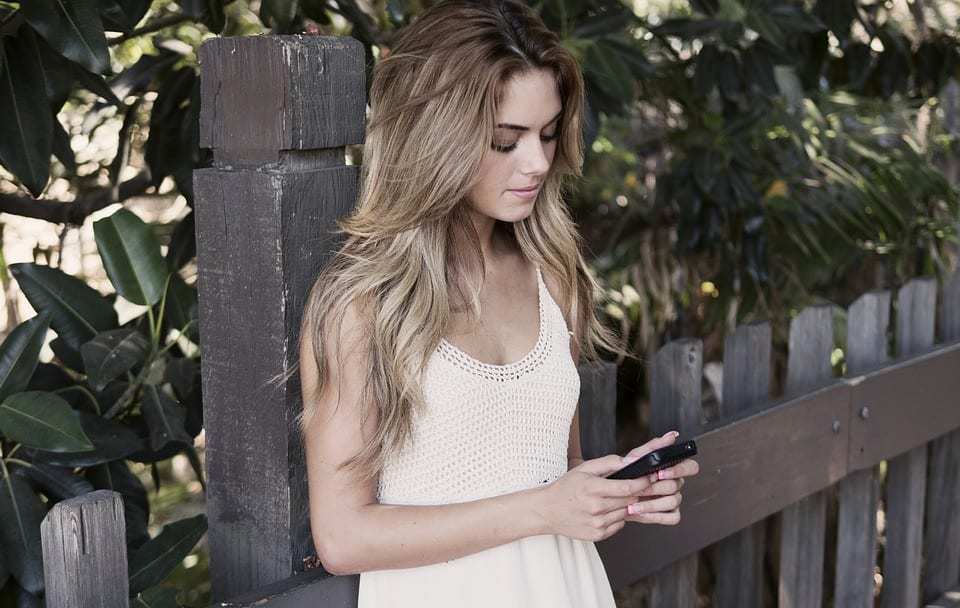 up to this young audience to decide what crosses the line.

The FameGame app is free to downloaded for iOS from Apple’s App Store. Users must be at least 17 years old to download the app.