Participants compete for discounts on new and innovative products.

Live media company, Gravy, has launched the very first mobile shopping game show. A high-energy and interactive live show, audiences can watch and compete for new and interesting products discounted from 30 – 70% off.

The show is available via an iOS mobile app and is live every night at 8:30pm ET. Each mobile shopping game show features a new product presented in a unique price-dropping game format, according to a Gravy press release.

The audience can buy the product at any time. However, the price continues to fall the longer they wait to buy until the undisclosed quantity of the product sells out. Once the product is sold out, the game ends. A portion of the game’s proceeds is donated to Gravy’s charity partners.

Every player of the mobile shopping game show has a chance to win a cash prize.

At the beginning of each game, every participant has a chance to win a cash prize if they can correctly guess at what percentage discount the game’s featured product will sell out. There is no purchase necessary to take part.

Gravy CEO Brian Wiegand said that Gravy is like QVC meets Price is Right but with a twist. It’s a show about shopping, providing audiences with a fun and interactive way to discover great products. Plus, a minimum of 20% of every dollar spent on in-game purchases is given to a charity of the winner’s choice. Winners can pick the charity from Gravy’s list of vetted organizations.

“The raw spontaneity of a live game show combined with e-commerce is something anyone with a mobile device would want to be a part of,” said Wiegand in the press release.

Since its app has been available in public beta, Gravy’s nightly shows audiences have increased by more than 15% week over week. Gravy revealed that over 70% of users that watch its mobile shopping game show return to watch a minimum of three shows each week, with 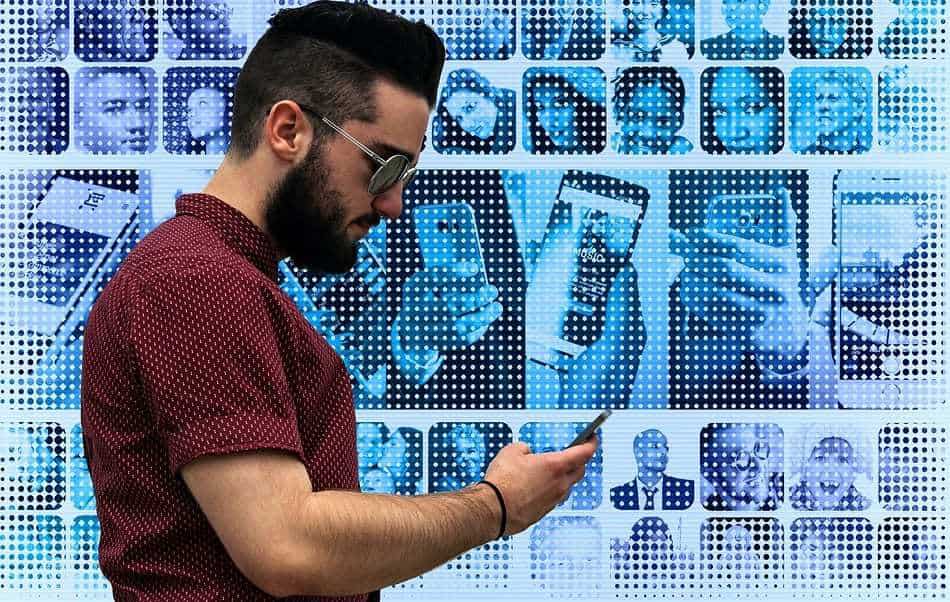 their watch time of each show averaging at seven to twelve minutes.

“We’ve been in beta and to date, we have featured products from several fantastic brands with a wide range of products in wearable tech, sports apparel, and electronics that have had our early users coming back every night for a chance to win a great deal,” commented the CEO.