A recent Accenture survey found that people are no longer feeling secure in their devices.

As identity theft, hacking and other digital threats have placed personal cyber insurance into the tech spotlight this year.

Before 2020, it was common for people to keep phones unlocked and trust their apps.

Events throughout last year – including everything from the regular use of video calls by children to a massive hack into government agencies revealed in December – placed a substantial spotlight on the lack of true security we all face in the digital world. It made it look as though no person, company, or government was immune to data breaches, ransomware, and digital vandalism.

This has turned consumer attention toward personal cyber insurance, a product that had an extremely low adoption rate until now. Businesses have been increasingly accepting the fact that the coverage is no longer simply nice to have but is a necessity. Now, individuals and families are starting to feel the same way and are far more interested in the coverage than ever before.

Consumers who participated in the survey showed that they found this type of coverage highly appealing. In fact, 75 percent of consumers would have welcomed insurer assistance in managing cybersecurity threats, especially as those issues become considerably more commonplace.

People are feeling the threat to their own security as they read more headlines, statistics, and even see friends and family affected by digital invasions of various sizes, natures and severities. It has driven many people to feel unprotected by all the steps they have taken to secure their smartphones, computers and individual apps. They are now looking beyond traditional solutions and are turning to their insurance companies as the next step in their cybersecurity protection, said Accenture’s report.

“We’re at the beginning of a new movement in personal cyber insurance,” said Accenture Insurance industry group leader Kenneth Saldanha. “The pandemic had a profound impact on customers’ lives, which will likely realign their expectations of insurers to help them in a more vulnerable and digital world. Insurers are reimagining their role in their customers’ lives by helping them deal with cyber incidents and build on their long- 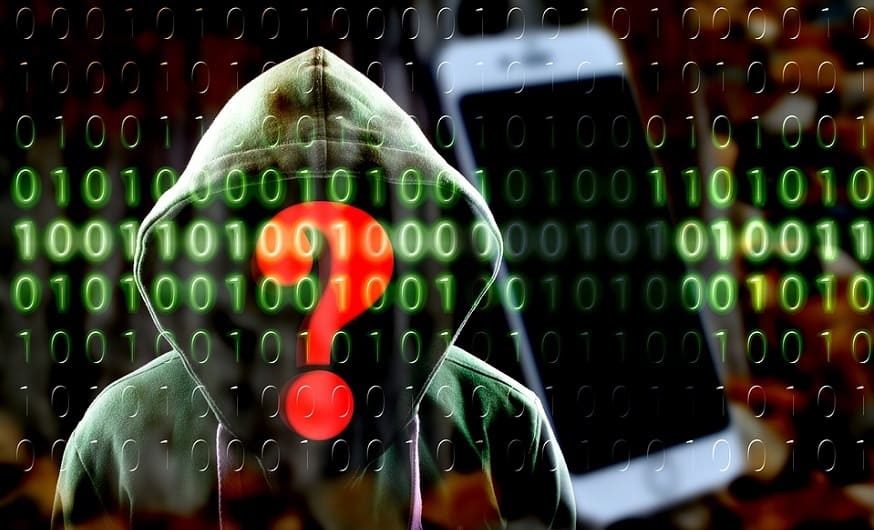 standing trust with customers to ensure them that they feel their identity and personal data are protected.”