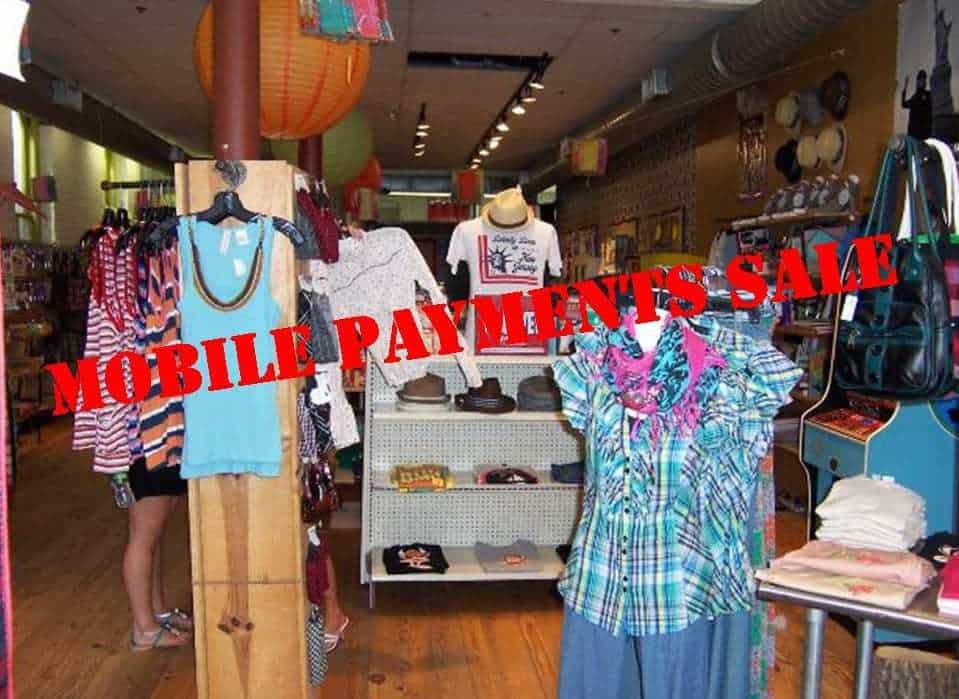 Consumers are more likely to use these services when they have an additional financial benefit to do so.

According to new research, the most successful efforts that have been made to boost the use of mobile payments among consumers who have previously used this type of transaction is financial incentives.

Among the participants in the study were 4,000 smartphone users who have already used mobile payments services. Over half of them had said that they were very likely to use this type of service more often if they were able to use their smartphones for receipts tracking (60 percent), personal finance management (56 percent), to be able to use the device to prove their insurance coverage (56 percent), or use the device to prove that they have a valid driver’s license (54 percent).

It also showed that over half would be likely to use mobile payments more if they were offered coupons.

The study, sponsored by Accenture, showed that mobile payments would be used more frequently among those who have already used them, if they were offered coupons from the retailers with whom they shop. This, according to 60 percent of the survey respondents.

This insight could prove to be very important to mobile payments companies that are hoping to help to encourage the greater use of their services. It could also help to encourage those who are not yet using the services to try it out. For example, one in every three people who said that they do not use this type of transaction said that they would be more likely to give it a try if they were able to track receipts or use their devices to prove that they have insurance coverage.

Approximately one in every five people who don’t use mobile payments would be more likely to do so if their favorite retailers gave them preferential treatment.