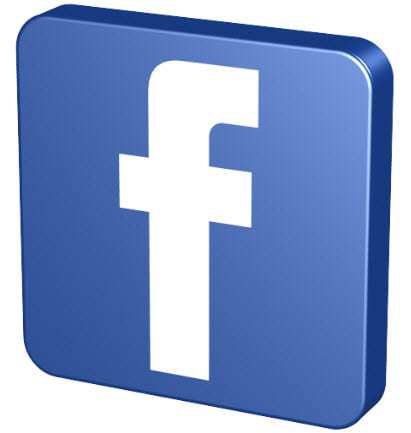 Carrier billing transactions are now permitted in Germany, the U.K. and the U.S.

Facebook has just announced that they will now be accepting mobile payments for the purchase of mobile products and services through American, German, and British carrier billing.

This new purchasing opportunity is being powered by Bango.

Facebook is hoping that this will bring a revolutionary new way to make mcommerce purchases of virtual products and services, no matter where the consumer may be at the time. It has also given Facebook the chance to use its own Credits currency in a more appealing and practical way for consumers.

The new Bango mobile payments services are meant to replace credit cards for some purchases.

Bango now provides consumers with a way to purchase virtual gifts and goods through their smartphones using a one click system. There is no need to use credit cards in order to make this function. Though it is available only within three countries so far, Facebook intends to roll out carrier billing within a number of other nations before the close of 2012.

Facebook isn’t Bango’s only mobile payments platform user. It has become the go-to platform for a number of the top app stores around the world. Some of the other connections that it has already established for app stores include the Opera Mobile Store, Blackberry App World, as well as some operator based connections within Google Play.

Bango has also recently announced that it has entered into an agreement to provide the mobile payment services for Amazon and has become an important Mastercard PayPass technology partner for that smartphone wallet.

It is anticipated that the typical operator billing will reach a conversion rate of about forty percent. Stated simply, this means that when the majority of mcommerce consumers click “buy” while using operator billing will not successfully be able to make their purchase. That said, when using Bango, the platform has shown a successful conversion rate for mobile payments of 77 percent, which is clearly much larger than the average.

According to Ray Anderson, the CEO of Bango, “We are delighted to bring Bango’s payment experience to Facebook.” This will clearly be an important and defining partnership for both companies.