Some of the latest data from ABI Research has shown that there will be an overhaul of 8 billion gadgets by then.

ABI Research recently released the results of its analysis which has led them to predict that the by the year 2019, the installed base of various types of mobile devices – such as smartphones, feature phones, tablets, wearables, and even notebooks – will have broken the 8 billion mark.

They also pointed out that this will provide a massive installed base for charging solutions and rechargeable batteries, themselves.

The senior practice director from the firm, Nick Spencer, explained that “Mobile device hardware, software, and usage have developed at an incredible rate in recent years, from network speeds, to screen resolution and size, to processing power.” He went on to add that as the dependency of end users on their mobile devices “grows and grows”, data usage has also been increasing at an exponential rate.

This, said the firm, will lead to a notable change in the needs and technologies for mobile devices. 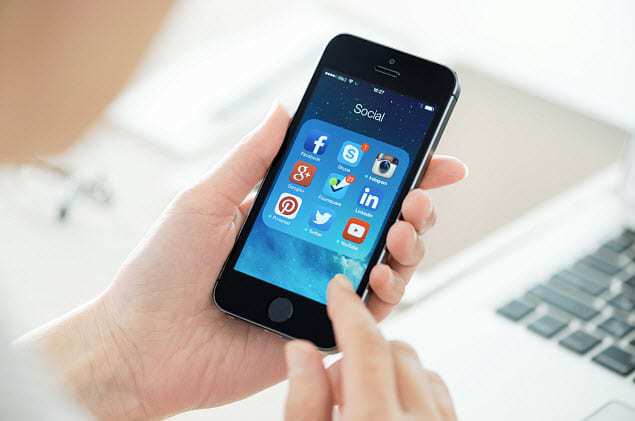 He pointed out that among the most vital parts of the solution, in general, will be charging technology in conjunction with the actual battery life, itself. So far, the evolution being experienced in those two areas has been lagging considerably behind that of the tech for the actual mobile gadgets.

One of the factors that smartphone and other device users has found the most frustrating has been short battery life in their various devices. This is becoming particularly problematic as individuals rely on those devices for a growing number of purposes and it will likely become an even greater issue as services such as mobile wallets become more commonplace and mainstream.

ABI Research feels that this is an obvious opportunity for handset manufacturers and carriers to be able to enhance the experience of the user, by bringing about new and longer lasting technologies for batteries. Moreover, those discoveries would also help to overcome the issues with respect to size constraints of wearable technology gadgets as smaller batteries will allow those devices to be sized more appropriately for the average consumer.