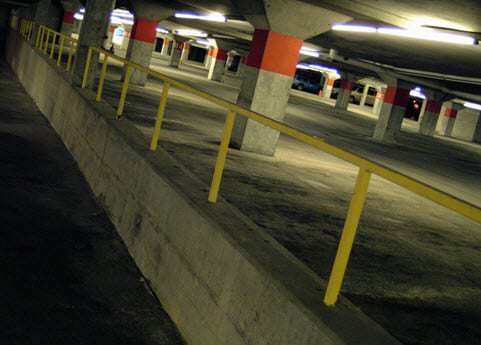 MacKay Meters, a manufacturer of parking meters, has announced a partnership with the Uniform Industrial Corporation (UIC), a company specializing in electronic commerce and data collection. The partnership will be focused on bringing contactless payment systems to MacKay’s parking meters around the world. Both companies will be developing and implementing NFC technology for MacKay’s Guardian SOLO meters. These meters already accept various forms of payment and MacKay believes they are the best candidate for a new NFC-based payment system.

UIC has extensive history with contactless payments. The company has an established line of pre-paid, contactless cards that have been used for a variety of purposes. MacKay has used these cards in the past for its parking meters. MacKay believes that UIC will help the initiative find success because of its experience with NFC technology.

MacKay’s NFC-enabled parking meters are expected to begin operation at some point later this year.