Not even a week after the announcement, the participating game developer has backed out.

Less than one week after announcing the testing of Facebook VR ads on its Oculus platform, a major roadblock has already revealed itself.

The game developer that agreed to participate in the Facebook VR ads testing has decided to withdraw from the trial. This occurred when players of the game Blaston would see tests of advertising and responded by review bombing the game. Review bombing refers to an inundation of negative reviews.

Many of the reviewers made an important point in their negative reviews. Blaston is a premium game. As such, players had to pay to purchase it and were not informed that they would have to experience virtual advertising as a part of their gaming, hence the frustration. While its commonplace for advertising to appear in games that are available to play for free, this isn’t something expected in a premium game that was paid for.

Resolution Games has stated that it is no longer testing Facebook VR ads in its Blaston game.

That said while Resolution Games was quick to step its premium game out of the testing process, it hasn’t ruled out the idea that its free-to-play title, Bait! (a fishing game) may instead be used testing the advertising.

That said, just because there has been an uproar in this particular circumstance, it doesn’t mean that the advertising is going away. An event such as this one wouldn’t be enough to put a cap on the concept altogether. Now that this substantial revenue opportunity has opened, it is more a matter of continuing testing from different angles than putting the lid back on the bottle.

Regardless of whether review bombing continues, Facebook VR ads are more than likely something that will be continuing to move forward after various shifts take place. What will need to be decided is which types of games will be the starting point and how invasive the advertising will be within them. The original ad concept in 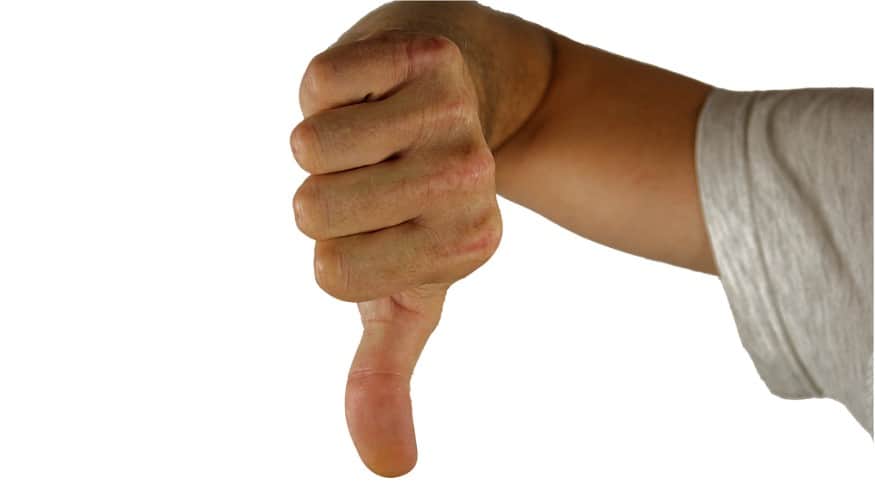 Blaston required a user to click the advertisement in order to interact with it. That said, as most users are not naturally inclined to do that, alternate strategies are nearly certain to develop.