The Google-owned company has announced its own version of a short-for video app in an early beta.

YouTube Shorts has been officially announced as of this week, providing the online and mobile world with a TikTok copycat and rival app.

The early beta version of the product was gradually rolled out over the week, starting in India.

The first rollout of YouTube Shorts took place gradually throughout this week, sending the early beta version into the Indian market first. This massive market was an interesting and highly strategic move for the app, though the company said that the coming months would see the rollout of the app into additional countries as well. At those points, additional functionalities will also be added.

The official description of this app is as a tool for social media creators to be able to “shoot short, catchy videos using nothing but their mobile phones.” It will also provide creators with the ability to connect several clips, to use a countdown and timer for hands-free recording, and to add music. If any of those features sound familiar, it’s because they are also available on TikTok.

YouTube Shorts was first rolled out in India, a massive market where TikTok has been banned.

India banned TikTok and several other popular Chinese apps back in June. At that time, they cut off the apps saying that they were a “threat to sovereignty and integrity.” This left the millions of former TikTok users in India seeking alternative short video app platforms.

YouTube has become only the most recent of several social media giants to provide a short-form video platform following the popularity of TikTok. Instagram announced its Reels app last month, providing users with a near duplicate of the Chinese counterpart. That app was rolled ou tin the United States as well as over 50 other countries worldwide.

The YouTube Shorts app arrived on the heels of an announcement that TikTok and Oracle would be working as business partners in the United States. That partnership was meant 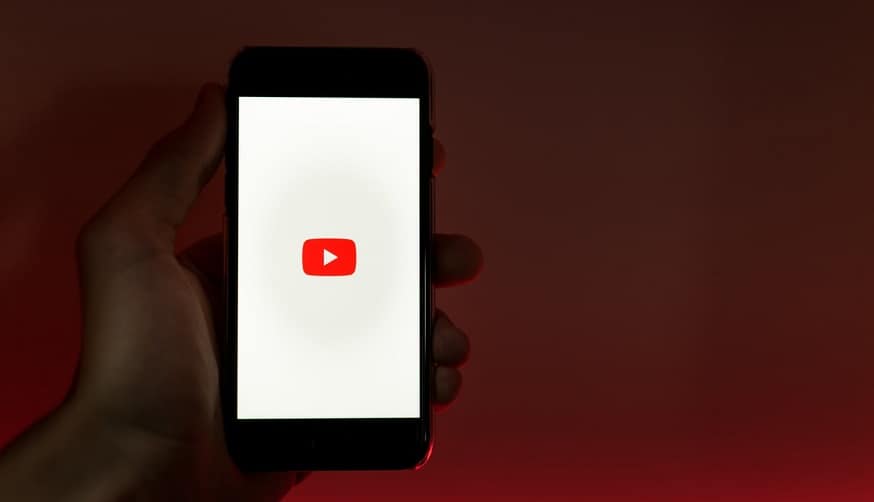 to comply with the Trump administration’s regulations regarding the Chinese-owned video app’s continued operation in the United States due to national security concerns.