The local government in the Philippines municipality is using the barcodes to boost COVID-19 response.

The local government of Valenzuela City in the Philippines has decided to use the ValTrace QR codes app to help boost its COVID-19 response’s contact tracing.

The free app can be used by residents and non-residents in order to help keep on top of the spread.

Both residents and non-residents of the Valenzuela City will be required to use the app in order to gain access to public spaces. They will be required to show the app’s ValTrace QR codes which are automatically generated. These barcodes must be displayed before entering all indoor commercial establishments in that municipality. Upon entry, the barcodes are traced to make it easier to facilitate contact tracing.

The use of the app will be strictly enforced as of November 16. After that point, there will be a “no QR code, no entry” policy for all indoor establishments. The idea is to help use the quick response barcode scans to keep track of who was in a specific location at the same time as someone else. That way, if it turns out that a person receives a positive test and has been in a certain establishment, it will be possible to find out who else was there at the same time.

The ValTrace QR Codes will make it easy to make sure at-risk people can be contacted in case of infection.

“In terms of best practices, we can say that Baguio City, Valenzuela City, and Parañaque City can be used as a benchmark in terms of its holistic and integrated approach in preventing the spread and mitigating the impact of the disease,” said Galvez in a briefing.

Aside from the ValTrace QR codes, the city has also established a contact tracing center 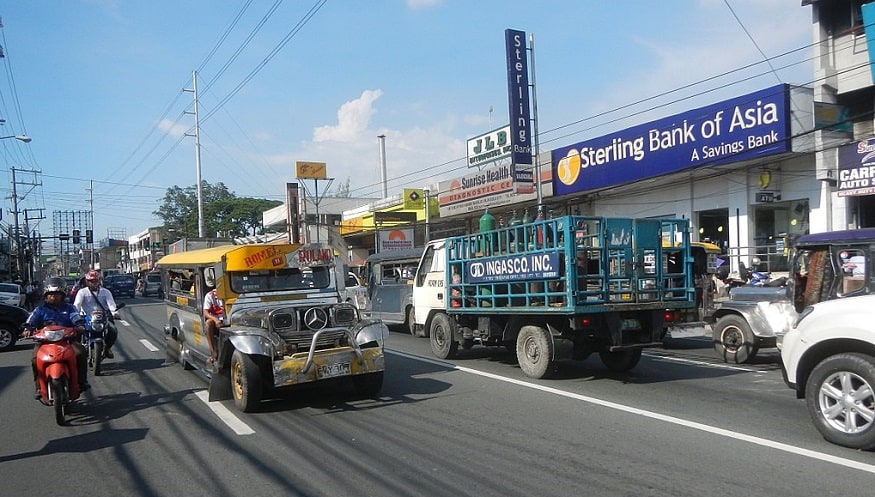 and has more than doubled its contact tracing numbers as a component of the government’s strategy for keeping COVID-19 cases contained.