Maimonides Hospital is encouraging patients to scan quick response codes before the deadline.

Maimonides Hospital staff in Brooklyn have launched a census QR code campaign to make it easier for patients and staffers alike to complete their form before the deadline this month.

The quick response barcode was first launched three weeks ago, and now they’ve made another push.

The census QR code posters are displayed in areas where patients, staff, and even people walking by the hospital are all likely to see them. Whether they’re stopping to rest or ducking under shelter from the rain, they can scan the barcode and complete their form before the deadline in a rapid and convenient way. The quick response barcode has made it simple for people to add their numbers to a vitally important tally.

“It’s so simple,” said Michael Antoniades, chief operating officer at Miamonides. Antoniades was able to scan and complete the survey with nothing more than a few swipes, taps and strokes of the thumb.

The barcodes are also displayed on lanyards worn by staffers. Booklets and other materials have also now been shared with patients so they can complete the survey while they’re in waiting rooms, in their exam rooms, or pretty much anywhere else they’re actively waiting.

The census QR codes make it easy for a no-contact method of accessing and completing the survey.

The hospital staff decided that this strategy was a great way to keep people occupied as well as being civically engaged while they are patients in care.

The US census figures are used to decide district boundaries, hospital funding, health care policy, and other vitally important issues of residents across the country, regardless of whether or not they are citizens. Brooklyn’s rate of survey completion is among the lowest in the country, historically.

Due to the success of the census QR code strategy, Maimonides Hospital now also intends to use a barcode to encourage voter registration. Doctors and other staff will begin wearing those barcodes around their necks. Just as the survey participation is historically 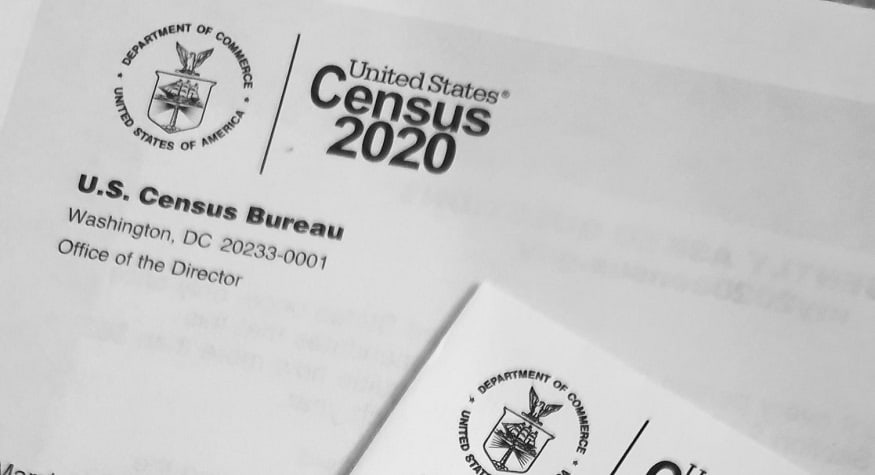 low, so is voter turnout. The hope is that this type of strategy will help to make a difference.