The social media company said it is exploring new arenas for bringing in user money.

A Twitter subscription option is among the various strategies the company is exploring to try to make money from its users. This is not the only model being considered, but is certainly one of them, said CEO Jack Dorsey.

The move has occurred as the platform has experienced a substantial drop in its core ad business.

“You will likely see some tests this year,” Dorsey said, referring to a number of different approaches while speaking on an investor call with analysts. Dorsey had been discussing the second quarter earnings results for the company when he brought up the topic of new revenue streams. He said he has “a really high bar for when we would ask consumers to pay for aspects of Twitter.” That said, he also underscored that the company is looking to diversify its revenue sources. He also pointed out that they remain in the “very, very early phases of exploring.”

In early July, rumors abounded about a possible paid option for the platform when the company listed a job posting for a position focused on building a subscription platform. That platform was codenamed “Gryphon.” At that time, the company’s stock took off, indicating that investors were keen to see Twitter open itself up to new revenue opportunities.

As is the case among all the leading social networks, Twitter has functioned under the assumption that the service would remain free to users and that earnings would come from elsewhere. This has primarily meant that the company’s revenues have come from making it possible for brands to target ads to the platform’s millions of users.

All growth plans, including but not limited to Twitter subscription models, are under close scrutiny as many advertisers have been scaling back their spending due to the pandemic crisis. The company 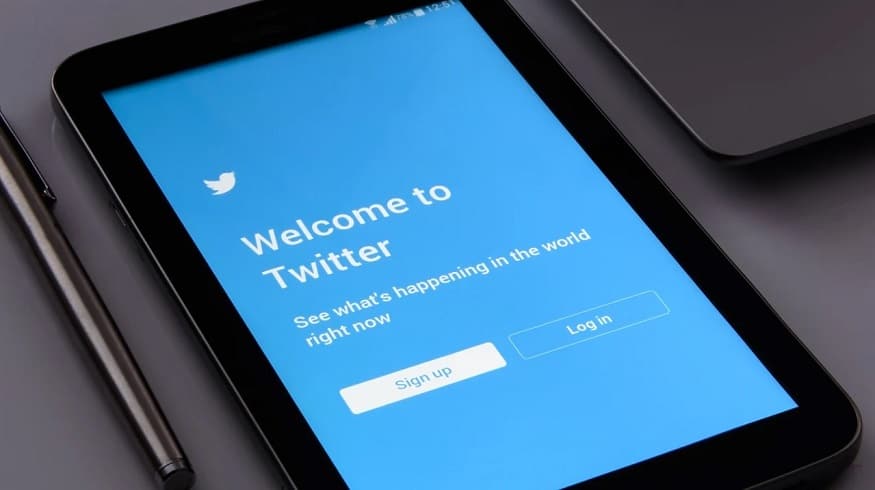 reported a 23 percent reduction in second quarter ad revenues when compared to the same time in 2019.