People who use their phones regularly are more likely to seek immediate rewards and reject delayed rewards.

Regular smartphone use effects include a notable and measurable impact on impulsiveness, regardless of age or the ways the device is most commonly used.

This leads individuals to make impulsive decisions and seek out immediate gratification.

Regular device users are more likely to make snap decisions regarding everything from shopping choices to the choice to have children. From tiny selections such as downloading an app to life-changing purchases such as buying a house or getting a pet, impulsivity is increased among people who use their smartphones on a regular basis.

This is because some of the top smartphone use effects involve the inclination to reject larger, delayed rewards but to crave smaller and more immediate rewards, instead. This study was described in a paper published in the PLOS ONE academic journal.

While smartphone use effects can impact large life decisions, it most commonly impacts smaller ones.

Researchers have found that people who use their devices frequently have a preference for smaller rewards that are provided immediately. They are also more likely to be put off by delayed rewards that take time before they arrive, even if they are notably larger rewards than the immediate ones.

This is an indicator for many types of negative behaviors including alcohol abuse, drug addiction, excess gambling, and high-risk activities. While those indicators have been long associated with regularly using mobile devices, the new research has found that using these devices is connected with impulsivity all around. The research was conducted by a team at Berlin’s Freie Universität in Germany.

The authors speculated about the reason behind these smartphone use effects. They believe there are two factors that lead users to be more impulsive about their choices. The first is a decline in personal 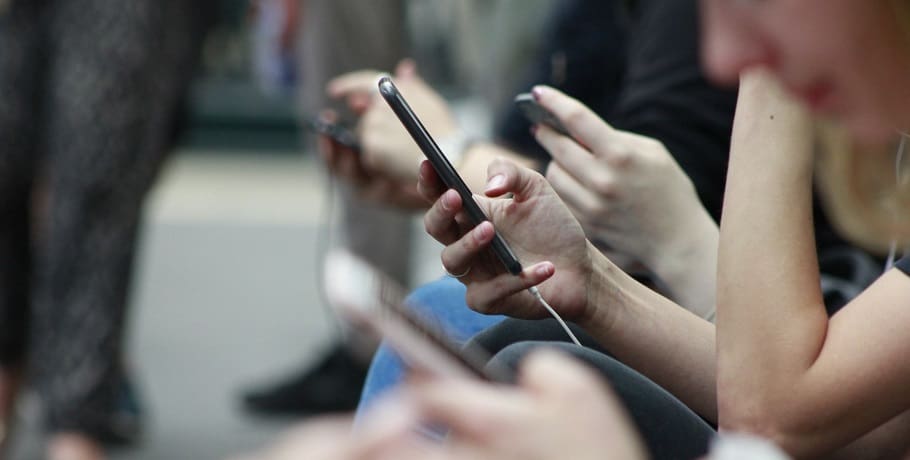 control (being able to overcome temptations to be able to achieve specific goals). The second is a reduction of being able to imagine potential outcomes and consequences of their behaviors.