A recent Reuters report cited sources saying that its premium high-end phone would be discontinued.

Samsung Electronics Co. Ltd may be discontinuing its high-end Galaxy Note smartphones in 2021. This would bring to an end a long line of flagship devices that have defined the brand’s premium range for several years, said a recent Reuters report.

The report pointed to a taking demand for high-end phones as a result of the COVID-19 pandemic.

Galaxy Note smartphones are known for their large screen sizes and the stylus they use for note taking. It is one of two premium phone series produced by the South Korean electronics giant. The other series is the Galaxy S, which has substantial appeal to consumers due to its cutting-edge parts.

As of yet, Samsung has not released any plans for the development of more models of the Note in 2021. The Reuters report cited three sources familiar with the matter who disclosed that there weren’t any plans of this nature, since those plans are not made public by the company. That said, the sources did state that the S21, the top model of the Galaxy S series, would have a new version next year and that it would feature a stylus.

The report also indicated that Samsung would be releasing a new version of its foldable phone and that it would be stylus compatible, as well. That said, in that case, the stylus would be sold separately.

The development efforts from the Galaxy Note smartphone were being directed to the foldable device.

According to Reuters’ sources, the resources that Samsung would have been using the further advance the Note were being shifted into the foldable range of phones instead. That said, at the time of the writing of this article, Samsung was declining to comment on this matter.

Counterpoint research firm analyst Tom Kang said that the outgoing series of phones are expected to have fallen to 8 million in 2020. This represents a reduction of one fifth. On the other hand, S series sales will likely fall by 5 million, to bring the final year’s tally under 30 million.

“Premium demand has decreased this year and many people are not looking for new products,” said 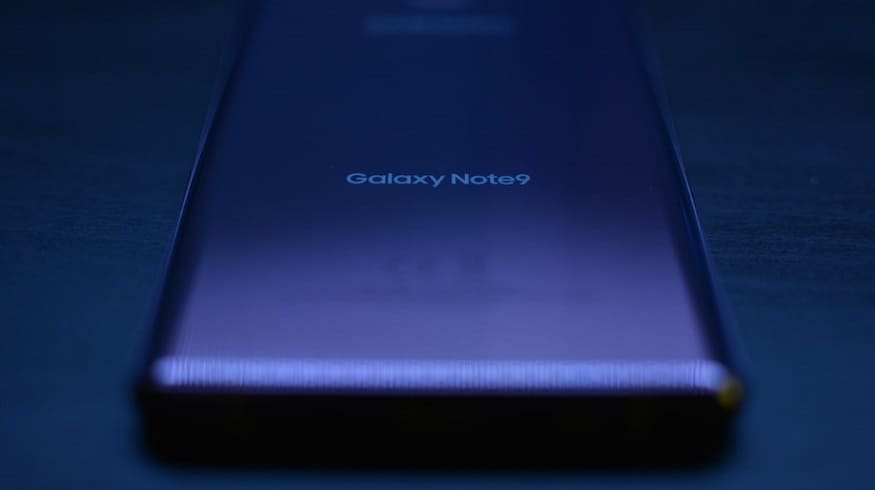 Tang about the declining phone sales which would help to explain to discontinuation of the Galaxy Note smartphones.