Researchers have successfully used artificial intelligence to detect the presence of this disease.

Scientists at the Korea Institute of Science and Technology (KIST) have used AI prostate cancer testing to accurately diagnose this disease using a urine test.

The artificial intelligence technology was considerably more effective than the conventional PSA test.

PSA tests detect a cancer factor in blood. However, accuracy can be as low as 30 percent, and as this is one of the most common cancers in men, it is important to find improved accuracy in non-invasive tests. Due to the PSA’s low accuracy rating, many patients must undergo further invasive biopsies to verify results. These biopsies lead to risks of side effects such as pain and bleeding. The AI prostate cancer testing used by the researchers, on the other hand, was non-invasive.

The collaborative team at KIST was led by Dr. Kwan Hyi Lee from the Biomaterials Research Center and Professor In Gab Jeong from the Asan Medical Center. Together, they developed a diagnostic strategy using artificial intelligence and a urine test. This test took under 20 minutes to produce results and its accuracy level was nearly 100 percent.

That artificial intelligence method was introduced to an electrical signal-based ultrasensitive biosensor. As it used only urine, the method was entirely non-invasive. It did not require biopsy and was therefore without side effects.

Until now, urine-based biosensors have not been used for this type of diagnosis. The reason is that the concentration of cancer factors within urine are very low. At best, urine tests have been used to help classify risk groups but were not viable for diagnostic purposes.

The KIST team has been working on this urine-based AI prostate cancer testing technique through the use of an electrical signal-based ultrasensitive biosensor capable of detecting trace amounts of cancer factors. This strategy uses four different cancer factors associated with diagnosing this specific disease. By employing this 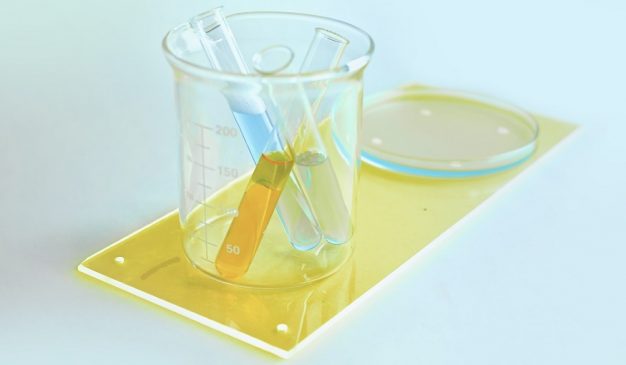 technique, combined with artificial intelligence trained in correlation among the cancer factors detected from the sensor, the accuracy level of diagnosis was well over 90 percent in 76 total samples.