A study also showed that the artificial intelligence algorithm had 97 percent specificity.

Ibex Medical Analytics, a Tel Aviv-based firm, has released data on what it has called the first AI prostate cancer detection algorithm to do more than just detect the presence of tumors.

The company said that the algorithm can also grade and size a tumor it has detected.

The start-up company has developed a digital pathology system that uses AI prostate cancer detection algorithms for what it has called “outstanding outcomes” in a study to clinically validate its use.

The company said it had published study data on Galen Prostate and that its artificial intelligence-based system is meant to help pathologists in detecting and measuring prostate cancer tumors. The study results were published in The Lancet Digital health. The firm referred to the algorithm as the first and only system of its kind developed for pathologists in routine clinical practice.

The research was conducted at the University of Pittsburgh Medical Center by a team led by Dr. Liron Pantanowitz and Dr. Rajiv Dhir. Both doctors are UPMC Shadyside Hospital pathologists.

The data showed that the AI prostate cancer detection algorithm had high sensitivity and specificity.

The data showed that the algorithm’s sensitivity for prostate cancer was 98.46 percent. Its specificity was 97.33 percent. Its operating characteristic curve was 0.991. According to the Israeli company, each of those factors was higher than any pathology AI algorithm metrics that had been previously reported. They also stated that this was the first algorithm of its nature to step beyond detection of prostate cancer and to be able to also grade the tumor, size it, and detect perineural invasion.

“This is the first time in a peer-reviewed publication that we’re reporting on deployment of an actual clinical use of a solution that is AI-based,” said Ibex chief scientific officer Daphna Laifenfeld, as quoted by Med City News.

The AI prostate cancer detection algorithm study was conducted using blinded whole-slide images of prostate core needle biopsies. These were then entered into the Galen system. From there, the 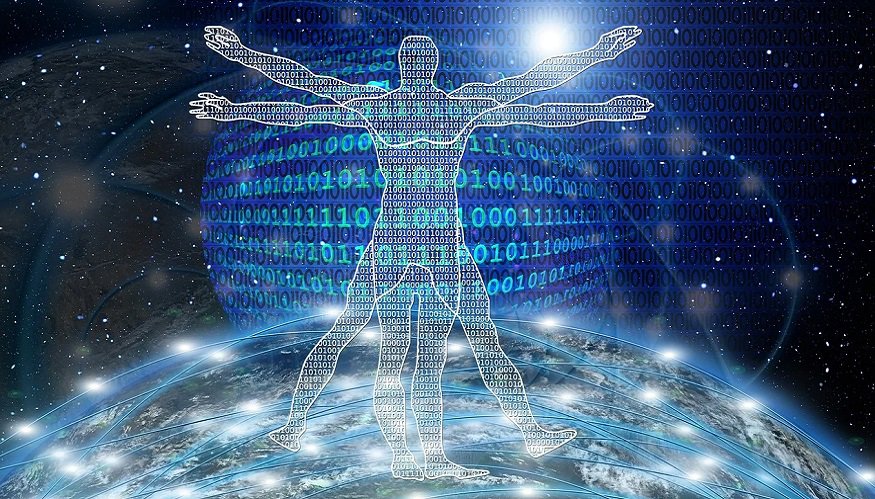