The global deficiency in the chips is hard on the cell phone, personal computer and car makers.

A worldwide shortage in smartphone microchips is plaguing manufacturers of cell phones, in addition to personal computer makers and automakers.

The global shortage is exacerbated by the supply chain hurdles put in place by the COVID-19 pandemic.

Beyond the pandemic, manufacturers and experts have pointed the finger at the impact of the US’s trade war and its heated arms race. Moreover, the shortage of smartphone microchips isn’t likely to end for several more months.

The number of phone vendors that have said that they will not have adequate access to make their mobile phone products has been rising in recent weeks.

“The chips and other components from Qualcomm are out of stock, including power supply and RF devices,” said a source cited by Global Times, from the Realme Chinese smartphone maker.

The entire industry has been suffering challenges and setbacks from the shortage in smartphone microchips.

Umidigi sales director Jiang Xiaofeng said that this challenge is across the entire industry. Umidigi is a Chinese mobile phone company. The source stated that the industry is facing other similar challenges as well due to the rising price of raw materials and running out of stock entirely.

“Due to the influence of COVID-19, the cost of mobile phone manufacturing industry is rising rapidly,” said Jiang. He also pointed out that semiconductor chip prices are continuing to rise. As a result, their manufacturing will be directly impacted, and the price of production won’t be able to fall within the immediate future.

Qualcomm and other central players smartphone microchips have all discussed the shortages. “The shortage in the semiconductor industry is across the board,” said 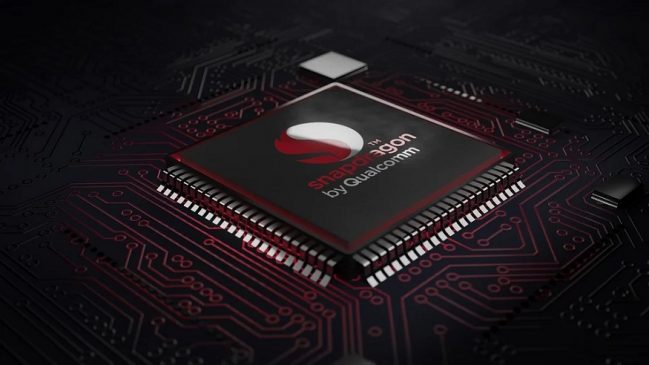 Cristiano Amon, Qualcomm CEO, earlier this year in a CNBC report. That company’s delivery of the full series of materials has been delayed by over 30 weeks. Moreover, there has been a 33-week delay on the delivery of audio and Bluetooth chips.