This will make it possible to view the platform’s shorter videos and watch multiple simultaneous live feeds.

The YouTube TV app for Android TV and Google TV will soon have new features including the ability for users to play Shorts, the shorter-form videos on the platform in addition to a split screen function that allows users to watch as many as four live feeds at a time.

The new features have yet to be officially confirmed by the video platform behind the application.

According to media reports, company employees have been sharing future plans for the YouTube TV app at an internal partner event that occurred earlier in August with hardware manufacturers. At the event, it was shown that the application is building stronger support for the company’s YouTube Music streaming service on its application. The split screen will be specifically available to Premium users.

The Shorts are the brand’s response to the way TikTok has rocked the video content space since it became explosively popular in 2019. Other platforms have been changing their video strategies to match, including YouTube, which had until then been focusing on encouraging its creators to create longer content.

Since Shorts were first created, they have achieved billions of users, with about 30 billion daily views. That said, the application did not allow viewers to stream those shorter videos. 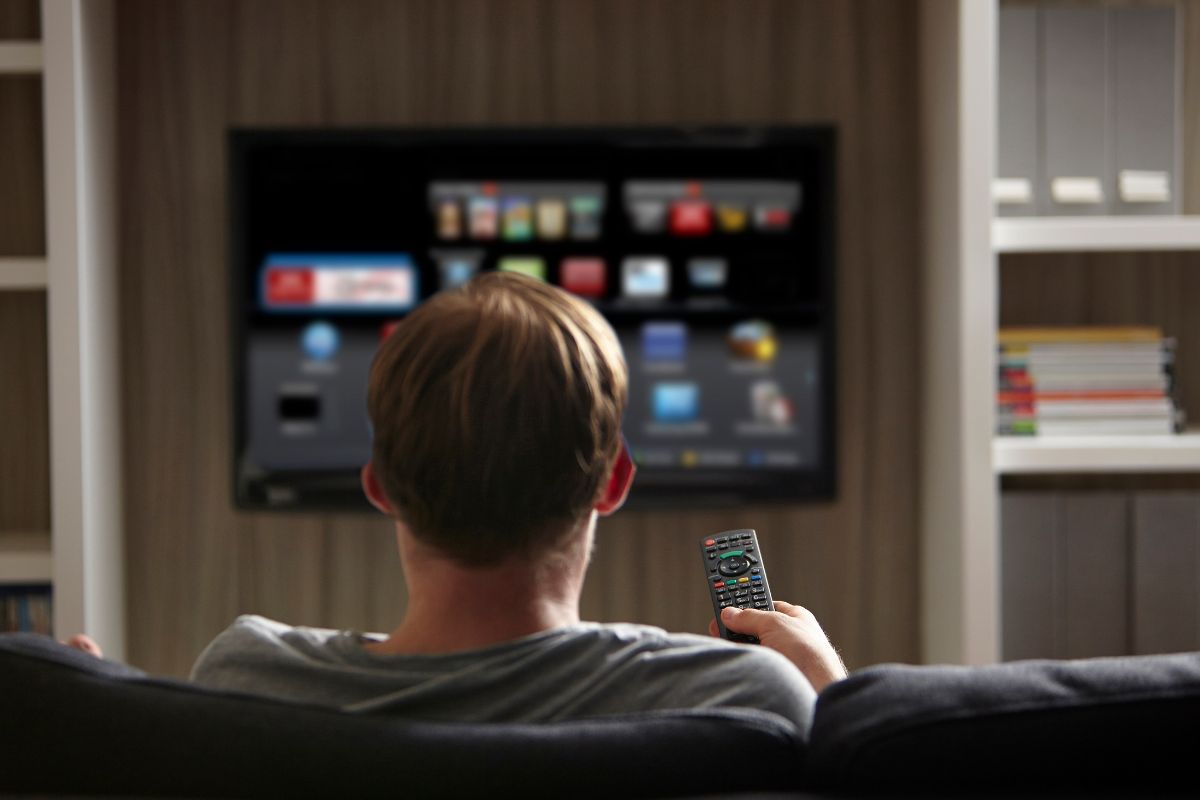 Reports suggest that the YouTube TV app will start playing Shorts within the next few months.

The feature rollout will also bring the Shorts natively to Apple TV, though with a different interface. Furthermore, the “Mosaic Mode” will provide the experience with a split screen functionality for the brand’s Premium subscribers. With it, the screen will be split into as many as four sections for watching live streams simultaneously.

Media reports have also indicated that performance and stability improvements will arrive along with the update, in addition to new features for the brand’s other applications and experiences, though those new features were not specifically identified.

The YouTube TV app is currently available exclusively in the United States. The reports didn’t indicate whether there were imminent expansion plans expected for other countries.