The Google-owned video sharing service has made its monetizing regulations tougher again.

The YouTube monetization regulations are getting tougher again, making it harder for video creators to reach the minimum requirements for earning.

The new rules go beyond the number of views threshold implemented in 2017 for the Partner Program.

The new YouTube monetization rules require that a channel must have at least 10,000 views to apply for the Partner Program, which was made in a change last year. However, now creators must also have a minimum of 1,000 subscribers and must have accumulated 4,000 hours of watch time on their channels over the prior 12 months. Without reaching that minimum threshold, creators will no longer qualify to be a part of the Partner Program and will therefore not be paid for ads shown on their videos.

The goal is to reduce competition among creators who apply to monetize. Moreover, the rules are meant to shrink the eligibility for advertising on YouTube channels. Creators who post regularly and who have been around a while should be able to achieve those minimum standards without too much difficulty, says YouTube based on its findings.

That said, many newer and lesser known creators are worried about their YouTube monetization future.

Creators have been posting angry and concerned videos and social media responses since the first announcement. This is particularly true among those who have been monetized for some time and who have been earning a little bit of money – enough to make a difference, though hardly an income – for the last few years.

Riley Kyle Dignan posted a video response saying that he has 3,000 subscribers but had taken a break from YouTube for mental health reasons and is worried that he may not have the minimum accumulated viewing hours for the last 12 months. “I’ve never been paid by YouTube, never been paid out, but I have monetized my videos, and I’m literally nine cents away from getting paid,” he explained. “But I don’t even know if I’m going to get paid anymore by YouTube because of these new policies, because if I lose all access to AdSense and the YouTube Partner Program, am I even going to get the $100 that I did earn?” Google’s AdSense has a minimum payment threshold of $100.

YouTube creators worry for the future of the quality of their channels as the little they earn disappears. 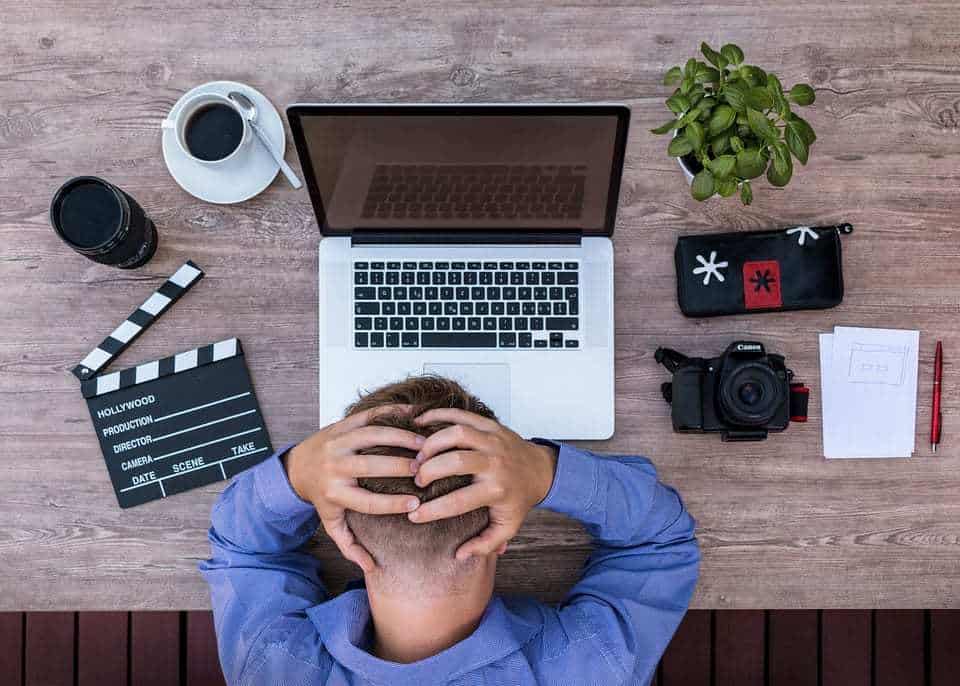 Other YouTubers have taken to asking their viewers to subscribe and run their videos even if they don’t plan to watch them, just to ensure the accumulation of the minimum number of viewing hours.

Some are worried that it will cut into the quality and fun of their videos. Rosy JulieBC, a Canadian blogger who talks about rosacea and tests/reviews products for facial redness, explained that she doesn’t earn much, but that it helps her to cover some of the costs of making her weekly videos, which she has been doing for nearly three years.

“I understand that buying my recording equipment and many of the products I test is an expense that comes out of my own pocket, but I currently earn between $20 and $30 per month through my YouTube channel’s monetization,” shared Rosy JulieBC, whose real name is Julie B. Campbell. “It’s not huge, but it’s what lets me afford to buy giveaway items and pay for the shipping so I can send them to my Rosy Friends [viewers]. Rosacea products and cosmetics for sensitive skin are expensive. Holding giveaways lets me make it a bit easier for other people like me to try the products they’ve seen me try.

“I’ve accumulated well over the 4,000 hours of viewing in the last 12 months, but most of my viewers aren’t subscribers. I’m currently at about 860 subscribers. I’m proud of that number but it leaves me short of the minimum. Despite my healthy viewership, until enough people subscribe, I won’t be able to afford some of the fun features of my channel that we all enjoy together. It’s a frustrating shame. I just can’t afford to spend any more on my channel without the monetization revenue’s assistance.”

The impact of the YouTube monetization rule change on the number of people who start a new channel also has yet to be seen. The much stricter rules may be seen as a deterrent to future diamonds in the rough. The regulations are to be updated in February 2018.