Google has announced that it will be making significant changes to reduce advertising irritation among users.

In an effort to boost the viewing experience, YouTube marketing will be undergoing some considerable changes in 2018. The team is already seeking to bring an end to the forms of advertising that are most annoying to viewers.

Among the most common forms of YouTube marketing at the moment are the advertisements that run before, mid-roll and after a video plays. While many of these can be skipped after they have been viewed for five seconds, others must be viewed in their entirety. This includes 30-second advertisements and promo videos that must be completed before the video will begin or continue to play.

For people who enjoy binge watching YouTube content, these ads with forced full-length viewing can be very frustrating, particularly when taking into account that many YouTube videos are only a handful of minutes long.

Therefore, YouTube marketing will be undergoing a number of changes and these will be implemented next year. 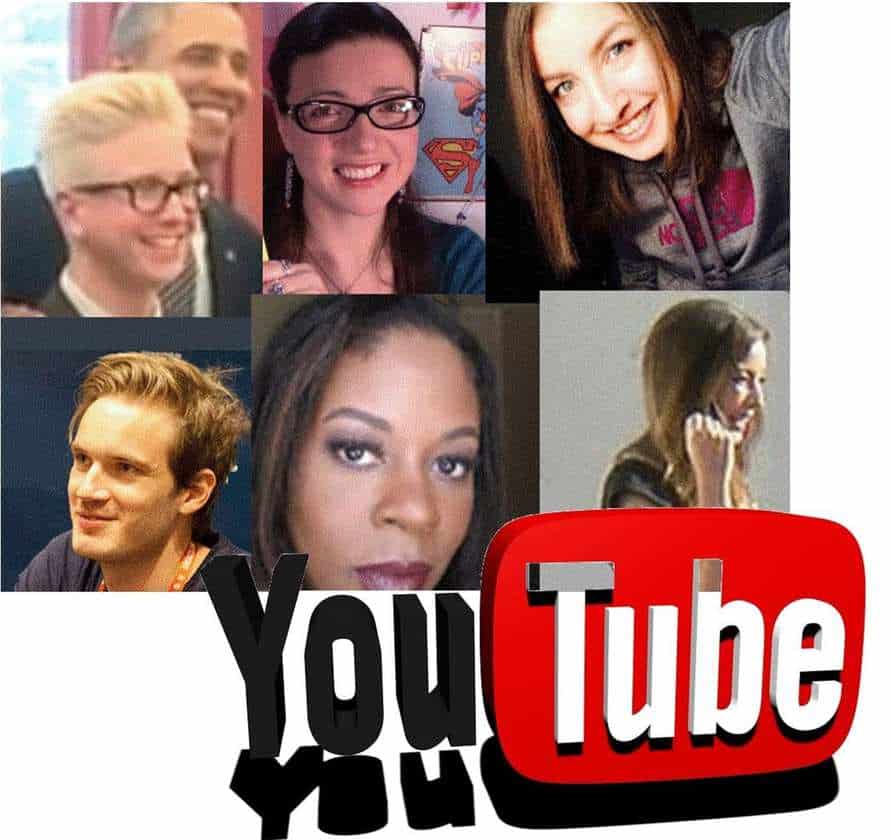 Google stated that as of that time, it will add other forms of commercial format. This will help to ensure its advertisers will still be able to reach their audiences, its creators will continue to be able to monetize their channels in a meaningful way, and their viewers will enjoy a more enjoyable and relevant experience.

“As part of that, we’ve decided to stop supporting 30-second unskippable ads as of 2018 and focus instead on formats that work well for both users and advertisers,” said Google via a spokesperson’s statement.

This has caused many to wonder whether this will drive a growing number of brands to reach out to the individual creators, themselves, in order to reach a broad or targeted viewer market. This has already become commonplace among some of the largest channels, such as PewDiePie, Zoella, Tyler Oakley, Connor Franta and many others.

That said, it is also becoming increasingly commonplace for companies to reach out to much smaller creators with a highly targeted niche audience such as skin care and rosacea blogger Rosy JulieBC, lifestyle blogger Petite Stephy, and beauty blogger TalcumPowderXO. Spreading the net over a spectrum of larger and smaller YouTube creators appears to be a growing method of accessing an audience that will find effective as print and television begin to fade in their appeal.