The online video service will keep that particular metric private for the channel owner.

The YouTube dislike count located next to the thumbs-down icon will be removed across the entire platform, according to a recent announcement from the company.

The count will still remain, but it will become available only to the owner of the channel.

The decision to eliminate the YouTube dislike count from public view is likely to be a controversial one, as are all changes that impact the public use of that platform. The main reason that it is likely to stir up some opinions is that count, just like that of the likes – the thumbs-ups – impact the public’s visibility of the reception of the video, said a recent TechCrunch report.

That said, the company chose to remove that particular count in order to help protect its video creators from harassment and decrease the threat of what is known as “dislike attacks”, which occur when a particular group works together to target a video or a creator and drive up the thumbs-down numbers. 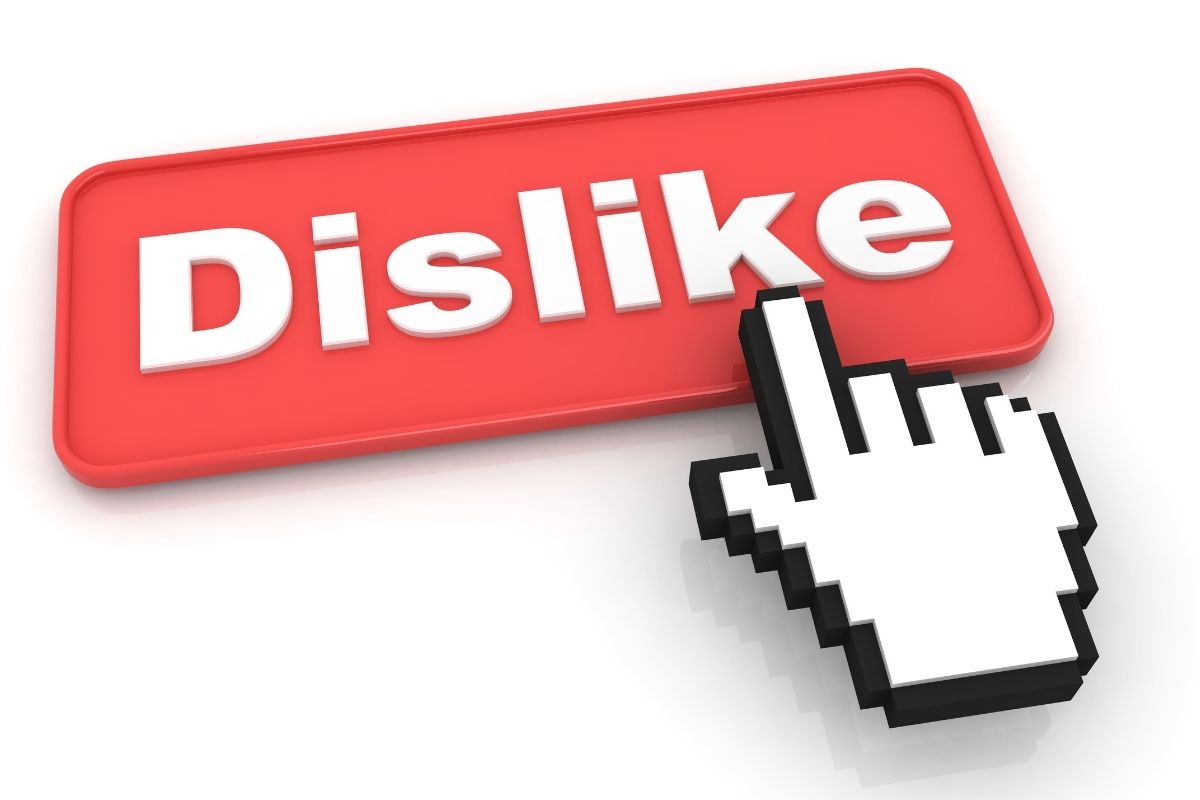 The YouTube dislike icon and feature will still be available so viewers can express their opinion.

While the count may be removed from public view, the icon will still be available, and the button can still be used. Users are still able to click the button to show that they do not like what they saw. That will be a private indication to the video creator but will not contribute to a public tally.

This decision followed an experiment that the company ran earlier in 2021 to help determine the best ways to reduce the risk of creator harassment through strategies such as dislike attacks. The platform has become well known for being one of the most toxic environments within its comments sections, as trolls seem to like to spend time there.

Creators can continue to track the thumbs-up and thumbs-down clicks for the videos they post on their channels through the YouTube Studio, alongside all the other analytics that are collected about the performance of their videos.

“I’m interested to see how it works out and how it changes the dynamic between viewers and creators,” said Julie B. Campbell, the creator behind the Rosy JulieBC channel and co-creator of the Perspective Books channel. “I’ve been very fortunate to have wonderful communities supporting both my rosacea videos and my fantasy fiction series channel. The occasional troll is easy for me to block because my channels don’t have millions of subscribers. I can only imagine how tough it would be on mid-size or even large channels that are targeted.

“I use the thumbs-up and thumbs-down numbers to let me know what my communities enjoy and what kind of content they’re not interested in seeing again. It would be so easy for that helpful tool to be turned into an attack. Without the number showing publicly, at least the YouTube dislike button won’t show attackers the result of what they’ve done. Not a perfect solution, since it can also be a signal to other viewers that spam, clickbait or misleading content is present, but hopefully it will help more than it hinders. YouTube is always evolving. This may only be the first step toward a better solution.”