The Google owned video hosting and streaming platform is testing the option in Canada first.

A YouTube in-app messaging platform has now been launched. That said, for the moment the option will be available only in Canada. It is commonplace for companies to soft launch their products within that market due to the country’s size and similarity to the United States.

The entire population of Canada is comparable to that of California, but there is another reason for its appeal.

Canadians share more YoutTube videos with their friends, family and followers than any other population in the world. For this reason, it makes Canada the ideal launch space for the new YouTube in-app messaging service. It allows Google to see how active users will interact with the service before it rolls out in larger markets such as the United States.

The feature in question is a messaging platform built into the application. This is available to Canadian users with Android and iOS based devices. The feature allows users to send connections directly without leaving the app. It makes it possible to make drop messages to discuss the videos as well.

This new YouTube in-app messaging aims to allow users to complete all actions without leaving the app. 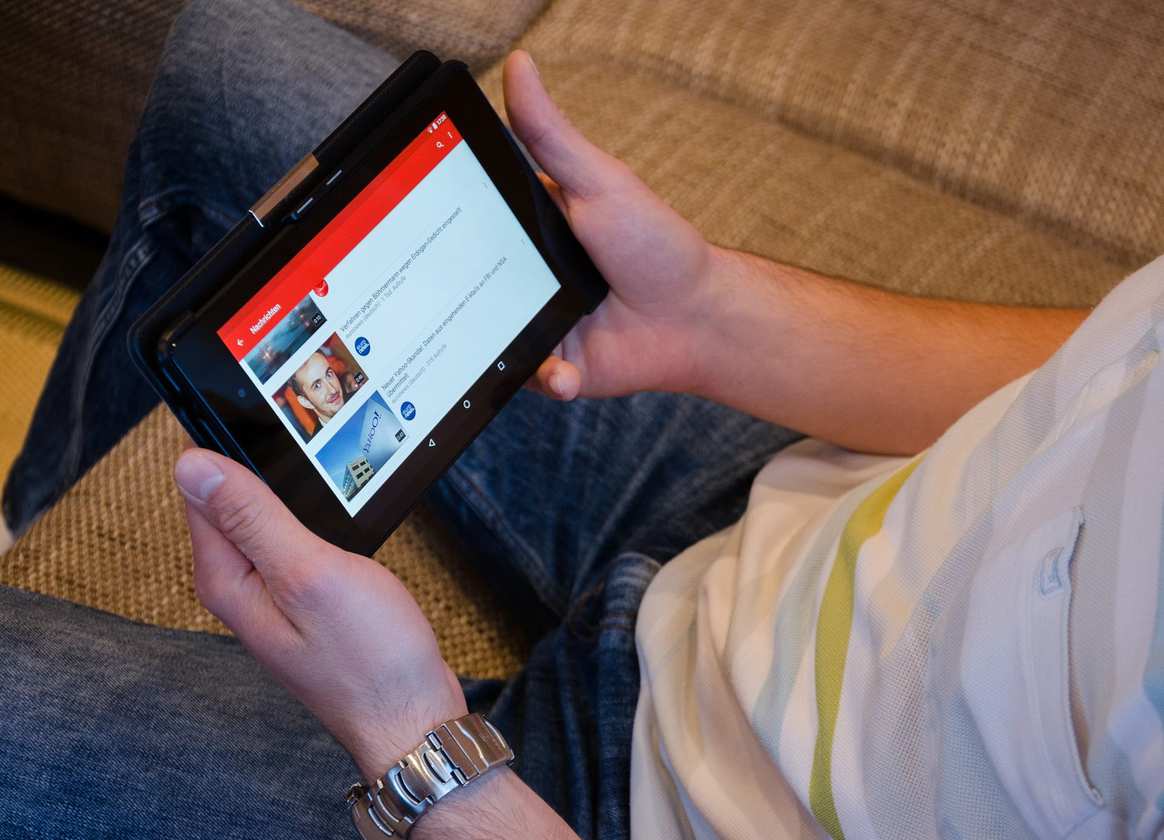 They are clearly trying to reduce the risk of losing viewer attention when they want to talk about a video they’ve just seen. That said, there isn’t anything about the platform that limits its conversations to video related topics. It can technically be used for any discussions. That said, its position within the YouTube app and the fact that it allows for video sharing will make it a more natural feature for people who want to talk about a video they just saw and liked.

Aside from sharing video clips, users will also be able to use the messenger service to hold text conversations just as they would through other similar services. It also allows for the sharing of links to content found elsewhere online.

Canada should provide Google with a good understanding of the usage, potential trends and possibilities for the YouTube in-app messaging platform. YouTube users in Canada are about 15 percent more active in sharing videos than the average global user. Moreover it also features a large number of its own vloggers and highly popular creators.