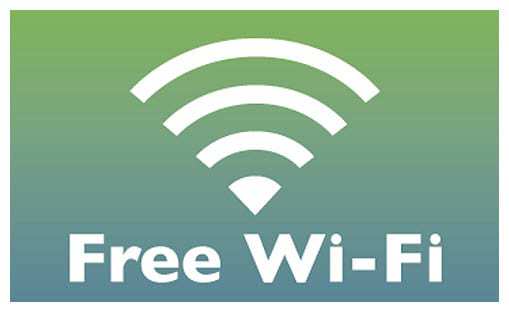 Mobile commerce is continuing its rapid growth rate, and a notable part of that increase is due to access to public wifi. However, the results of a recent study from YouGov and UK2 has shown that more than half of the users of public wifi in the United Kingdom are placing their personal information at risk by using their mobile devices over these unsecured networks.

The survey showed that 56 percent of adults in the United Kingdom who have ever used public wifi rarely check on whether or not that network is encrypted, if at all. It is common for the public wifi networks found in locations such as airports, coffee shops, hotels, and pubs to be completely unsecured, which means that any personal data used in the mobile device can be exposed to others, and the smartphone or tablet itself will be open to threats such as spyware, malware, or overall snooping.

The study also indicates that consumers are also frequently aware that these risks do exist when using public wifi networks. It showed that among all adults who are online in the UK, 46 percent have concerns about viruses infecting their devices. Also, 41 percent said that they are anxious about pharming and phishing activities, and 40 percent worry about hacking and cyber-snooping threats as they use their smartphones.