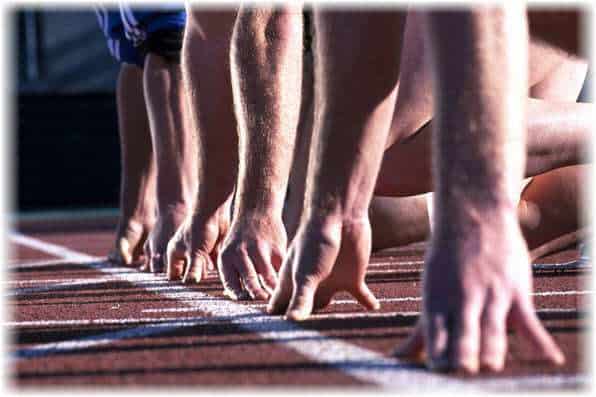 As the field of mobile marketing becomes ever more diverse, new applications are emerging that seek to dethrone the powerful QR codes. Barcode data matrixes have proven themselves to be revolutionary tools for advertisers seeking to engage an audience becoming increasing enthralled with mobile devices. As the devices become more technologically advances, barcodes must adapt in order to keep up with progression. Despite the emergence of newer barcodes, QR codes have shown their perseverance and won’t be going anywhere without a fight.

Recently, Google put a halt to their use of QR codes in one of their many ventures, opting instead to use NFC tags. NFC, or near field communication, tags are one of the recent developments in the mobile marketing world that is generating buzz. The tags are simple in design and function but are not as versatile as QR codes. As their name suggests, the tags can only be used when in close proximity.

Microsoft has also entered the mobile marketing arena by releasing their Microsoft Tags into the field. Unlike NFC tags, Microsoft’s barcode borrows much of its design from QR codes. They both function exactly the same. The only difference being that Microsoft Tags can better facilitate images whereas QR codes are largely restricted to blocky patterns.

Despite the initial popularity of both NFC and Microsoft Tags, their incorporation from companies looking to engage the mobile audience has paled in comparison to that of QR codes. With news that Denso Wave, the creator of QR codes, is making a new version of the code, QR seems to be here to stay – undaunted by upcoming competition.