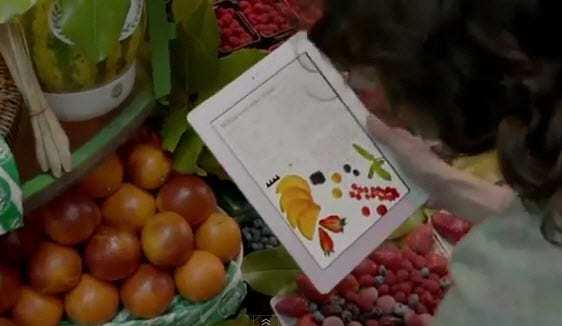 It should come as no surprise to retailers that mobile commerce is now becoming a vital part of remaining competitive, but what many people are wondering is what sort of difference the New iPad will be making in this marketplace and what that will mean to the holiday shopping season for this year.

There are already over 82.2 million Americans who use smartphones, and online retailers are making certain that they optimize their websites in order to cater to these consumers. That said, the release of the “iPad 3” is making them wonder if they should be tablet optimized, as well. This latest generation of the device will have improved graphics, will have Wi-Fi and 4G, and will have a range of other features.

The reason that retailers should take special notice of this release is that though there are already several other tablets currently on the market, it is the iPad device that is always the ultimate in what people want. With the release of this latest model and the discounting of the iPad 2, it is likely that Apple’s share of the tablet market will significantly increase.

In 2011’s fourth quarter, Apple already held a 57 percent share. The latest release will only grow that amount, and as a result it may change the way tablet commerce looks, feels, and operates. What retailers must learn from this is that tablet shoppers using iPads not only convert more often, they also make larger purchases than those shopping over smartphones.