New State Department policy is official in effect for applicants seeking a US visa.

A background check will be performed on visa applicants using the social media details they provide.

The social media account information provided will give the government access to photos, locations, dates of birth, and dates of milestones among other personal data that is commonly shared on social networking platforms.

Moreover, the US administration will conduct a background check on visa applications using the information they are provided.

That being said, applicants can choose to declare that they don’t use social media. However, authorities will still perform a check to verify that this is true.

The collection of social media identities of those seeking legal entry into the United States was first proposed last year. This proposal officially went into effect on May 31.

That being said, while some may be pleased with this new requirement, such as President Trump, many others are concerned that such a requirement is a privacy violation.

“This is a dangerous and problematic proposal, which does nothing to protect security concerns but raises significant privacy concerns and First Amendment issues for citizens and immigrants,” said Hina Shamsi, the director of the American Civil Liberties Union’s National Security Project,reports The New York Times.

“Research shows that this kind of monitoring has chilling effects, meaning that people are less likely to speak freely and connect with each other in online communities that are now essential to modern life,” Shamsi added.

Shamsi also pointed out that the government has not yet explained how it intends to use the information it collects, nor has the government been able to prove that social media can provide reliable indications that identify a security threat.

That being said, the State Department said that it already requests certain contact details, family member information, travel history and previous addresses from all those applying for visas.

“We are constantly working to find mechanisms to improve our screening processes to protect U.S. citizens, while supporting legitimate travel to the United States,” the State Department stated. 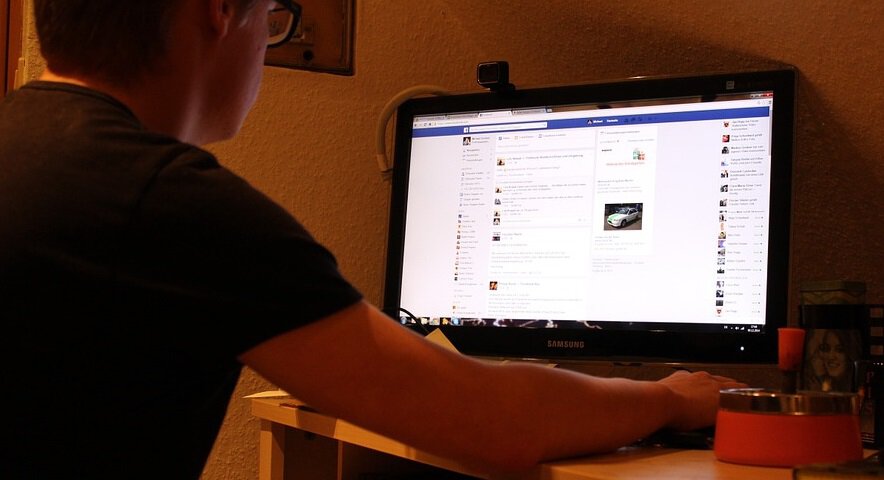 While it remains to be seen if collecting social media account information from applicants will improve security, the concerns regarding snooping and privacy are very real.