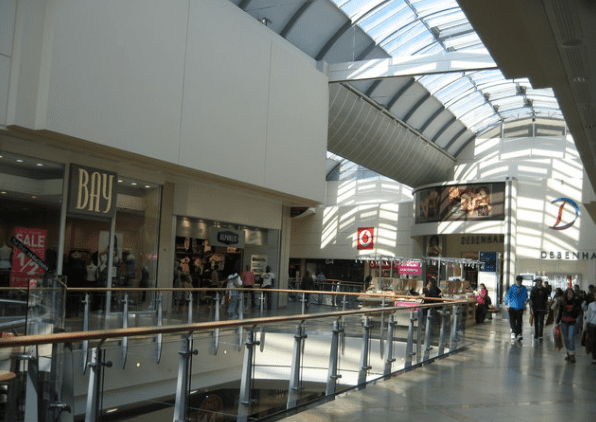 QR codes and NFC technology are now involved in the first British out-of-home (OOH) advertising pilot program that is occurring on a large scale in that country, involving 13 different brands in the entire city of Reading.

Kinetic, an OOH media agency, has partnered with Zappit technology provider and JCDecaux in a pilot program of the use of advertising that uses QR codes and NFC technology. They chose the Berkshire county city of Reading because it is among the most tech-savvy populations in the country. Now, the campaign has covered all billboard and bus shelter sites in the town. 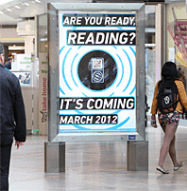 Those sites include advertising for thirteen different brands, including H&M, EA Games, Mercedes, and Morrison’s, which have all integrated the barcodes and NFC technology into their creative elements. All of the brands allow mobile device owners to use the QR codes and NFC to obtain various forms of mobile exclusive content and promotions such as offers, discount coupons, games, and music.

According to the Kinetic director of insight and marketing, Nick Mawditt, “This is the first large-scale deployment of NFC technology on the street and is bringing the future of out-of-home to the here-and-now in Reading.” He added that NFC is commonly viewed as a form of technology that could completely overturn the way that consumers are using their smartphones to interact with their surroundings.

This pilot program, called “Test the Near Future” will run for the month of March and started on March 5. Its purpose is to gain important insight into the way that consumers will interact with mobile marketing in various urban settings and to test the technologies themselves.